Mobile technology is all about portability, of course. But more than that, it's about the convenience and accessibility that this portability brings.

New-kids-on-the–consumer-electronics-block Kogan are preparing to set up shop in the UK, and are looking to take on the extortionate prices of "rip-off Britian" head on. The company have been doing roaring trade over in Australia, offering prices 20% to 50%…

Programming computer viruses must be a fairly mundane job at times, which is why I’m not surprised that some have decided to inject a bit of humour into their work.

According to customer calls to Panda Security, there are some new bits of infectious code becoming installed on PCs that either hurl insults — repeatedly calling the owner a fool — or else make squelching or farting noises.

One customer, who clearly has an extensive knowledge of what it sounds like when body parts are removed from foodstuffs, said that the noise was similar to “taking a foot out of jelly”…

Following Apple’s lead in the “laptop companies starting to make phones” stakes, the Wall Street Journal are reporting that HP are going to launch a Windows Mobile 6.1-powered smartphone in Europe within the next two months…

Toshiba has announced a sleek new line of Satellite and Satellite Pro notebooks, available in a range of specifications designed to suit everyone from casual home user to demanding professional and business user…

Despite the diverse range of mobile phone handsets boasting a myriad of advanced features, 60% of UK consumers still use their mobiles exclusively for sending text messages and making phone calls.

Three in five people who took part in the SNAPin Software survey said that they were simply not interested in using the other mobile services available on their phone, while nearly a third were confused about how they’d be billed, and one in five said they couldn’t be bothered to learn how to use new features. 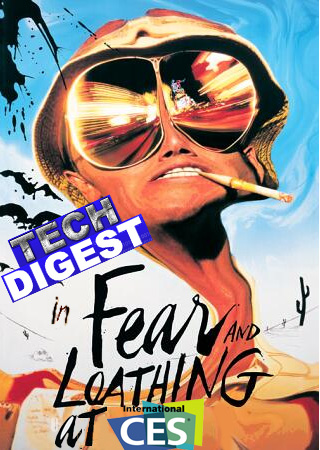 We’re out in Las Vegas now, and it’s high time I wrapped up our Top Ten Things We’re Looking Forward To At CES 2008 feature. Before I have any more margaritas, obviously. Here’s numbers six to ten…

6.) 2008’s touted iPhone killer – Sigh. How I hate writing those words, but we all know it’s true. Whilst 3GSM is the big mobile-con of the year, handset manufacturers can hardly avoid the temptation of announcing the year’s ‘must-have’ fingerprint smeared devices – after all, the whole world’s technology media is in attendance, promising… 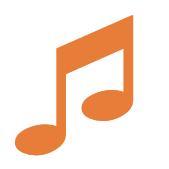 Leading consumer organisation “Which?” has called for insurers to move into the 21st century and begin acknowledging customer claims for loss of digital downloads.

Its own research suggests that less than half of the insurance companies it polled will cover the loss of music, video, and other downloads due to virus or hard drive failure.