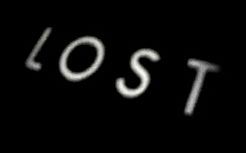 Skilfully avoiding Sky (who are smug enough about getting series 3 of Lost in high definition), Virgin Media has given more detail of its Disney Buena Vista deal, boasting that it includes series one and two of Lost.

The shows will be available on demand from August, with series three coming later. Yes, Sky have first rights to Lost, but Virgin Media’s deal is separate and not dependent on the ongoing feud between the two companies.

One thing, though (and I’ll be honest, shock, horror, I was never a Lost fan) – by August, won’t everyone who loves the show have all the episodes on DVD?