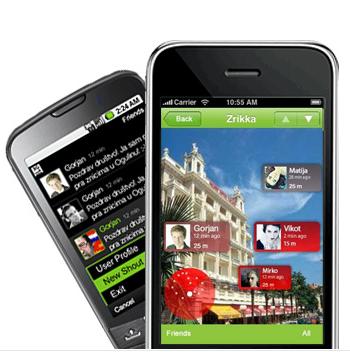 Here's a really nifty tool for those looking to start their own private social networks away from the masses of Twitter and Facebook users. Shout'em enables users to easily and quickly create their own mobile social networks that are private,… 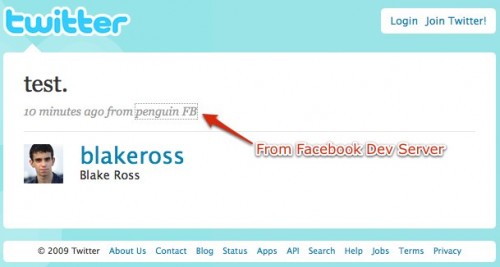 A Facebook engineer has been spotted tweeting from an application called Penguin FB, as you can see in the picture, and it doesn’t take a genius to work out that the FB probably is probably short for Facebook.

So, putting two and two together combined with denials from Facebook and the removal of the tweet by engineer Ross Blake, there’s a very good chance that this was a test of a Twitter application on Facebook which allows users to tweet directly from the world’s biggest social network.

The move would be in line with Facebook’s drive to get in on the act in some way, whether that be by aping Twitter or, in this case, by trying to hold on to a lot of the traffic through the API. Doubtless, we’ll hear more about it soon.

MySpace is ditching two thirds of their international staff and closing down at least four of their offices in a global restructuring strategy. The move will see 300 jobs lost outside of the US, leaving London, Berlin, and Sydney as the regional hubs and Argentina, Brazil, Canada, France, India, Italy, Mexico, Russia, Sweden and Spain offices all ominously “under review”.

“As we conducted our review of the company, it was clear that internationally, just as in the U.S., MySpace’s staffing had become too big and cumbersome to be sustainable in current market conditions. Today’s proposed changes are designed to transform and refine our international growth strategy.”

Half of MySpace’s traffic comes from outside the US but it’s in America where the network has been strongest, only being surpassed by Facebook a few weeks ago. A smaller wage bill isn’t going to help growing traffic any but it’s clear that the once darling of the web 2.0 world needs to start trimming the fat as their power continues to wain.

I’d still like to think that MySpace has its place – in the music world if nowhere else – but I’m sure it’ll see numbers tumble a long way before it levels out again. 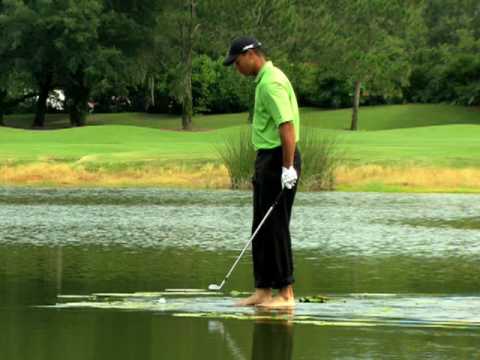 A little bit of backstory: a Tiger Woods golf title from EA seems to have a glitch in it which allows the user to walk onto water hazards and hit balls from there as if they were dry land. A user, Levinator25, took some footage of this, and uploaded it onto YouTube, mocking the company. 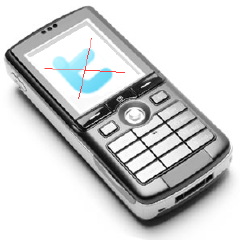 It’s a sad day for those of us in the UK who use Twitter for something useful while mobile, and have placed reliance on receiving updates via text message: Twitter has killed the service. Dead.

With no warning, they announced that “Twitter is no longer delivering outbound SMS over [the] UK number”… 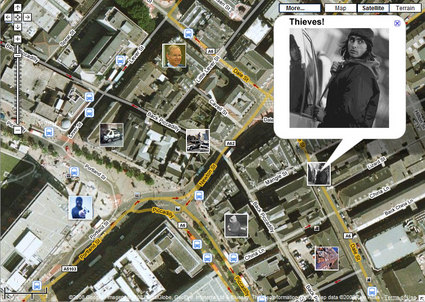 Remember that time you saw that bloke legging it up the street followed by a team of hooded pursuers? I bet you’ve always wondered whether he was late for a meeting, just larking about or was in fact being chased into submission by a gang of teenage assailants wielding sticks with nails in them. Well, soon you’ll be able to find out.

I’m not sure what relationship RapidSolution’s MP3videoraptor 3.0 has to a bird of prey or a dinosaur, but this intriguingly-named software allows you to download audio from Internet radio stations and save it in MP3 format, for playing at any time on your computer or portable music player.

MP3videoraptor 3.0 works by scouring the Internet for songs and music videos based on search criteria you enter. It utilises several web sites which already exist solely to create customised playlists — in this way, users don’t have to wait until a song is played live…

Vodafone and MySpace have announced the creation of the “Vodafone Music Reporter” interactive platform (really a glorified profile) which will be used by Vodafone to share existing music initiatives, including its summer festivals, as well as allowing music fans in the UK, Italy, Spain, and Germany to upload and download pictures and videos, and interact with other users via the regularly updated blog…

Facebook has confirmed that it is preparing to open up its platform to make life easier on third-party developers creating applications. Its announcement follows a flood of similar ones from other companies, including rival MySpace, which joined the Google-founded OpenSocial open source standards initiative.