There's an arms race going on between phone manufacturers. Every few months we see Nokia, Samsung or Sony announce a new phone with a camera of an even more mind-boggling number of megapixels. But which camera phone is right for… 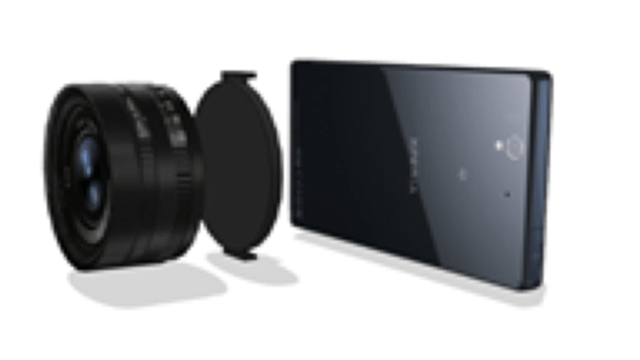 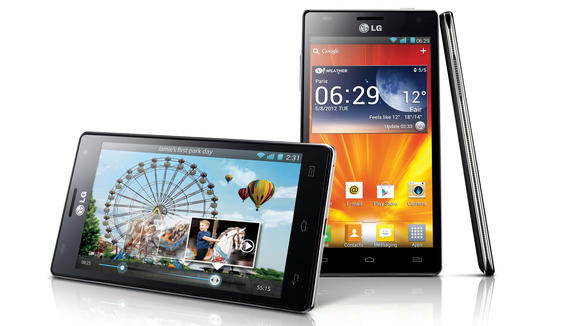 LG have revealed that they're making substantial progress on the development of slimline optical zooms for their smartphones. Looking to match the bar raised by Nokia's PureView Camera tech and Samsung's unusual Galaxy Camera, the company are working on a… 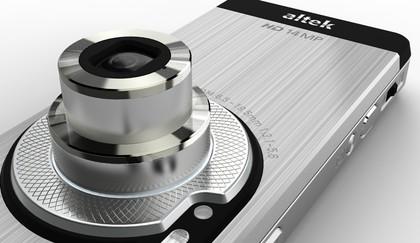 Altek have unveiled the Leo Android phone, the world's first to pack in a 14 megapixel camera, as well as HD video recording and optical zoom. With two flashes, both LED and Xenon, the Leo looks to be a… 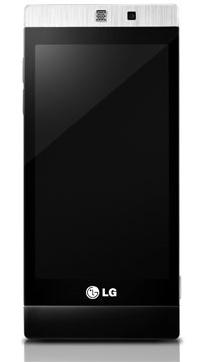 LG's latest handset, the LG Mini, aims to cram all the high-spec features of a smartphone into what they are claiming is the world's "smallest and slimmest" 3.2 inch touchscreen phone. The LG Mini's sleek 3.2 inch, 16:9 screen extends… 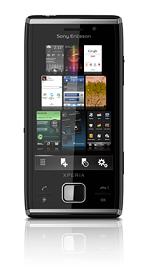 The phone costs £30 a month on an 18 month contract. For that, 3 are throwing in 300 minutes or texts 300 3-to-3 calls, free voicemail free Skype-to-Skype calls and Windows Live Messenger access.

So your converged life needs a decent camera and mobile phone in one? Here are ten of the best cameraphones around, and not an iPhone in sight.

Click on the image below to start the tour.

Strange names for products can sometimes work – just look at the Wii. Even so, the Samsung Acme, which info has just leaked about, is a little too close to ‘acne’ for my liking. It’s heavily based on the Omnia, and actually looks to be a pretty decent upgrade to Samsung’s cameraphone.

It boasts an 8-megapixel sensor, GPS, HDMI, Wi-Fi, and a 3.5mm headphone socket. It’ll do HD recording, and it’s DNLA and DivX compatible. There’ll be 8GB and 16GB versions available, and because it’s got a massive touchscreen, it’ll invariably be referred to as an “iPhone Killer” at some point in its life. Sigh. No word on release date or pricing. Yet. 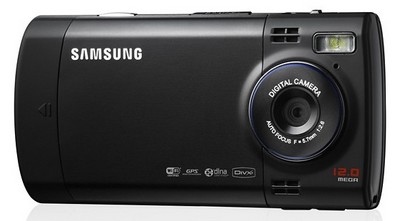 In a couple of weeks, Mobile World Congress will hit, and we’ll have more mobile phone news than you can shake a stick at. Until then, we’ve just got all the rumours of the stuff that phone companies will release – continuing with this one. Samsung may be unveiling a 12-megapixel cameraphone at MWC.

What’s startling is their urgency to get this on the market. Sources suggest that it’ll hit production lines this month, arriving in Europe shortly after. I can’t help but think, however, that this is more of a marketing move than a technological one, and the image quality won’t be fantastic. 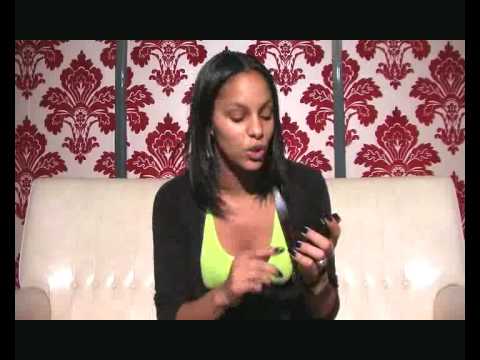 Check out the video above for Lucy’s thought’s on Samsung’s lovely 8-megapixel ‘Pixon’ cameraphone. It’s got a touchscreen, autofocus, ASR and WDR, and 16x zoom, along with an awesome slow-motion video mode. It’s almost like it’s a camera first and a phone second!