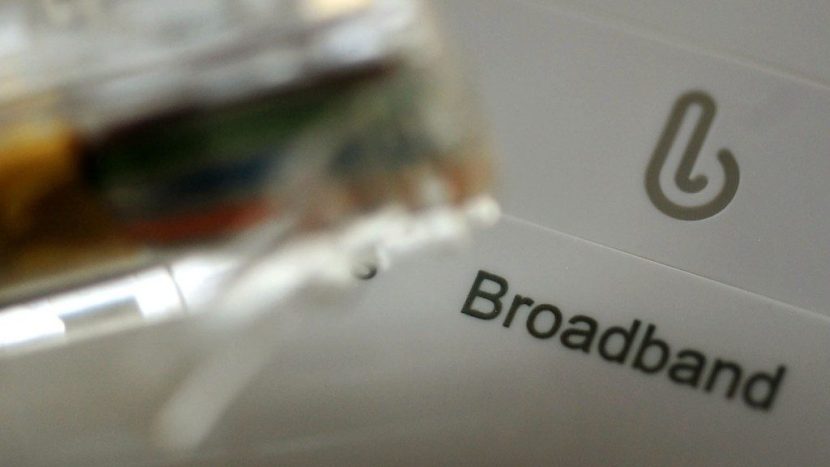 The UK’s biggest broadband companies have committed to cutting prices for out-of-contract and vulnerable customers amid concerns over so-called “loyalty penalties” across the sector.

Ofcom said BT, Sky and TalkTalk will allow their out-of-contract customers to get the same deals as new customers when they take out a new contract.

Sky will limit the difference of renewed contracts to no more than £5 of the original while BT will also cap the difference that existing in-contract customers pay when their contracts expire to an amount to be confirmed.

BT customers without access to super-fast broadband will no longer pay more than entry-level superfast broadband customers, and the firm will provide a one-off automatic price reduction for vulnerable customers who are currently out of contract on more expensive deals.

TalkTalk and Virgin Media will carry out annual price reviews with their vulnerable customers to ensure they are on the best deal for their needs, providing automatic discounts where appropriate if customers do not respond.

Most of these commitments will come into effect by March 2020.

Late last year, consumer group Which? warned that broadband customers who stay with the same provider and do not haggle for a better deal are being hit with “loyalty penalties” of up to £220 a year.

Existing laws do not allow Ofcom to cap prices in general, but the regulator said the industry commitments would help protect out-of-contract customers from high prices.

It said it had been concerned about some broadband customers who pay high prices when their introductory offer has ended, meaning they are “out of contract”.

This is almost as much as the average saving of £9 to £10 a month made by new customers signing up to an introductory discount, while a third of those who negotiate a new deal with their provider pay less than those on introductory deals.

It also found that for the first time last year, discounted prices for superfast broadband were lower than those paid by some out-of-contract customers for slower copper broadband.

From February, firms must also tell their customers when their contract is coming to an end and show them the best deals available.

Those who choose to stay with their provider without signing up to a new contract will be given details of their firm’s best deals every year.

“Broadband customers who are out of contract can make big savings – around £100 a year on average – by picking up the phone to their current provider and signing up to a better deal.

“And in future, everyone will be told about the best tariff on offer. Thanks to the commitments we’ve secured from major broadband firms, many customers – including the most vulnerable – will pay less.”