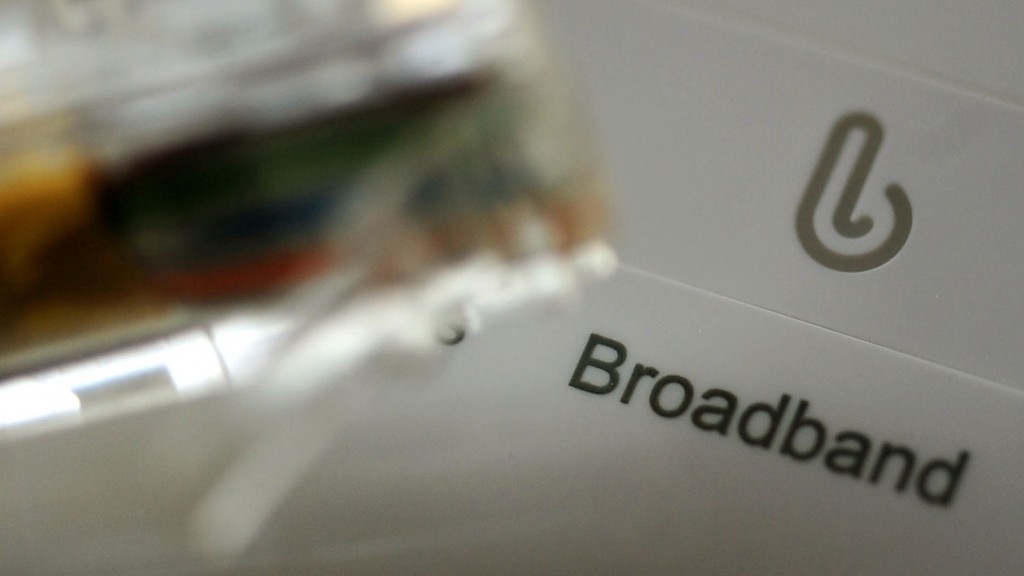 TalkTalk has been shamed for the quality of its broadband customer service in industry-wide figures released by Ofcom.

TalkTalk broadband customers are less likely than average to be satisfied with their service, have more reason to complain and are less likely to have their complaint resolved on first contact, according to the regulator’s annual customer satisfaction survey.

Meanwhile complaints about Plusnet, owned by BT, more than doubled in the last quarter of 2018 as the company experienced issues with a new billing system, complaints figures published by Ofcom for October to December show.

BT has replaced Virgin Media as the most complained-about pay TV provider, while both companies drew the highest complaints figures for mobile, along with Vodafone.

The main reasons for complaints about all three providers were issues around billing, pricing and complaints handling.

Across the industry, only about half of those who make a complaint are satisfied with how it is handled.

However, Sky broadband customers are less likely than average to have reason to complain, and more likely to be satisfied with the way their complaint is handled.

Among mobile providers, Vodafone’s customers are less likely to be satisfied with value for money (82%), while Virgin Mobile customers have below-average satisfaction with how their complaint is handled.

However, satisfaction with mobile reception has increased across the board to 87% from last year’s 84%.

Complaints to Ofcom about mobile companies fell by 15% last year from 20 complaints per 100,000 customers on average to 17 last year.

Lindsey Fussell, Ofcom’s consumer group director, said: “Shabby service can be more than just frustrating, it can have a big impact on people and small businesses who rely on being connected.

“When you’re shopping around for a phone or broadband service, quality can be just as important as price. This information can help buyers make the right decision.”