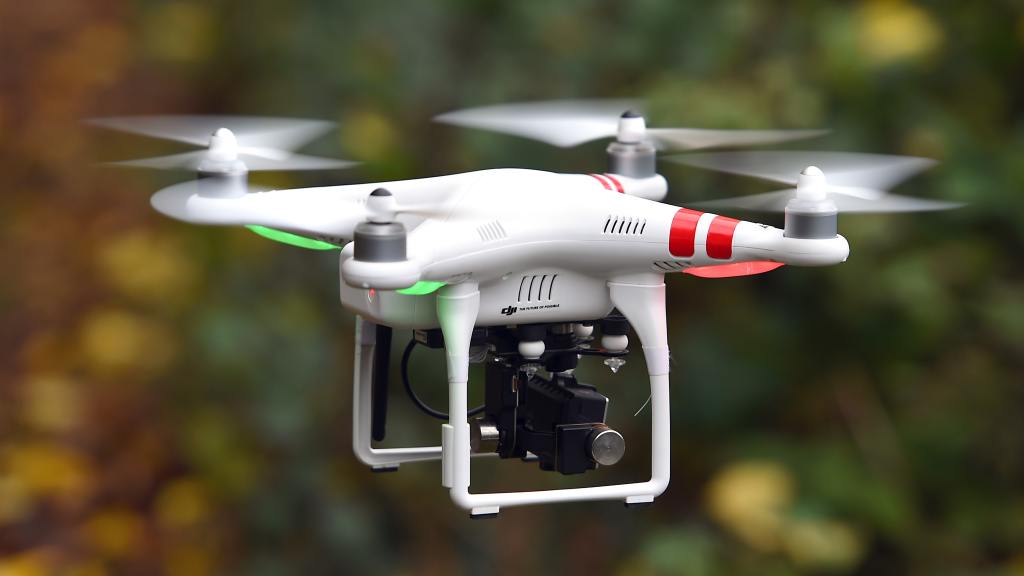 Drone operators will have to pay an annual charge of £16.50 under plans to introduce a new registration scheme in the UK.

From the end of November, operators of drones or model aircraft weighing between 250 grams and 20 kilograms will be legally required to register with the Civil Aviation Authority (CAA).

A new online registration system is being developed ahead of a planned launch in October, with the CAA now consulting on a registration fee to help cover its costs.

Only those aged 18 and above will be able to join the scheme, with registration applying to operators rather than drones. Once registered, each operator will receive a unique code that must be applied to all drones they are responsible for.

All drone flyers will also be legally required to complete a free online safety test from November, whether or not they are the drone owner. The CAA said failure to comply with the rules could lead to a fine of £1,000.

The aviation regulator estimates that 170,000 operators will join the new register within its first 18 months.The Government has provided funding for the scheme until October, after which the CAA will need to recoup running costs.

Its proposed £16.50 annual charge per operator is based on similar schemes in the US and Ireland and on drone usage research.

The CAA said the fee level would be reviewed after its introduction, with any changes implemented from April 2021. An awareness campaign will alert drone owners to the new legal requirements.

Registration will be separate from the CAA’s existing charges for commercial operations permits.

The introduction of the new registration scheme follows the travel chaos at Gatwick Airport triggered by a number of drone sightings in the week leading up to Christmas. Britain’s second-busiest airport was shut for 33 hours, disrupting 140,000 passengers’ journeys.

The sightings lead to a huge police operation and the Army was eventually drafted in to bring the incident under control.

Military anti-drone equipment, which can detect and disable drones by jamming radio signals, remained at the airport until March.

Gatwick and Heathrow are investing millions in their own systems to prevent future disruptions. The CAA’s consultation is open until June 7.