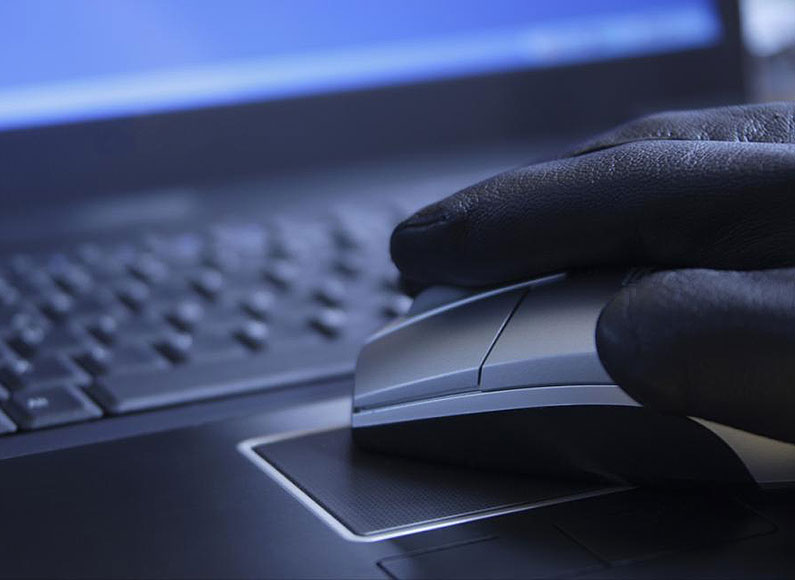 A new report from Ofcom shows that broadband customers in the UK are overwhelmingly choosing not to use parental-control systems foisted on ISPs by the government – with take-up in the single digits for three of the four major providers.

The communications watchdog said that 5 per cent of BT customers agreed to “family friendly network level filtering” when offered the system, while 8 per cent of BSkyB punters and 4 per cent of Virgin Media subscribers switched it on when prompted on their broadband service.

TalkTalk, which launched its service in May 2011, reported significantly higher take up figures than the other three ISPs with 36 per cent, Ofcom reported.

TalkTalk said that before it introduced pre-ticking, the number of new customers opting for HomeSafe was closer to 20 per cent, indicating that pre-ticking had driven uptake of the service.

Ofcom noted that the figures represented take-up only at the time of account activation, and said it’s possible more customers turned on the filters afterwards.

The new filtering system was introduced following a campaign by the Daily Mail newspaper and pressure from prime minister David Cameron.

The default-on web filters have proven controversial, with critics arguing that they risk blocking legitimate websites – such as those about sexual health, domestic violence and eating disorders.

Earlier this month, an Open Rights Group project found that almost a fifth of websites are being wrongly blocked by the overzealous UK government filters.