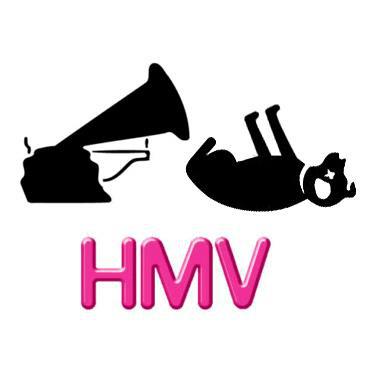 Following last week’s administration woes, HMV may be on the verge of being saved as “restructuring specialists” Hilco have agreed to buy the company’s sizeable debts.

Hilco – who bought out HMV Canada in 2011 – have bought the debt from lenders Lloyds and Royal Bank of Scotland, a process that must be completed before any company can take full control of HMV. Though HMV owed £176 million, Hilco would have bought only part of this debt as the first step to acquiring the business.

“Hilco UK confirms that it has acquired HMV’s debt from the group’s lenders. It has not bought the business itself,” reads a statement from the firm.

“Hilco believes there to be a viable underlying HMV business and will now be working closely with Deloitte who, as administrators, are reviewing the business to determine future options.”

Hilco are not the first to offer HMV a lifeline. with Universal Music, Universal Studios, Warner Music, Warner Studios and Sony all said to be willing to cut the price of CDs and DVDs in order to keep the stores open, as well as offering generous credit terms to any potential buyer.

Over 4,000 jobs are currently at risk thanks to HMV’s administration.