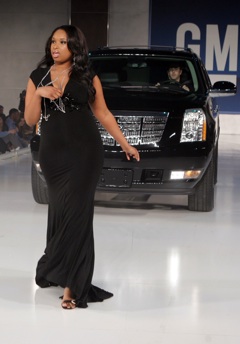 General Motors has announced that it expects to have lithium-ion powered hybrid cars in production by 2010.

Hybrid and electric cars powered by the same technology as the battery you’d find in your mobile phone or notebook PC, but on a larger scale, could lead to mass production.

The batteries are smaller and more powerful than the nickel-metal hydride batteries currently used by gas-electric hybrids, though there is a concern over their safety. They’re also more expensive.

GM says that its new hybrid system will eventually spread worldwide, with over 100,000 vehicles being produced annually. It would be used in conjunction with a range of GM’s other engines including turbocharged petrol, diesel and biofuel.

It will save fuel by turning off the engine during idle times, and cutting fuel during deceleration.