Hopes of 3G music downloads on the iPhone 3G have been dashed, as it has been confirmed that music from the iTunes Store can only be loaded onto the iPhone via Wi-Fi, or sideloaded from a PC… 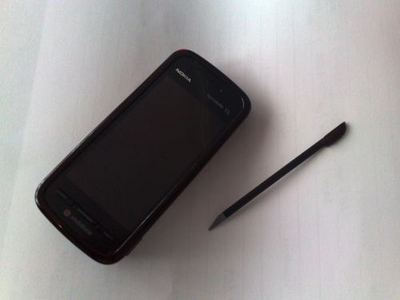 O2 has announced initial pricing details for the iPhone 3G, and it’s all looking good.

Look, there’s a new £30 per month tariff — that’s £5 cheaper than before. It’s pretty stingy on minutes and texts, but if you’re getting the iPhone primarily for surfing, you won’t care. 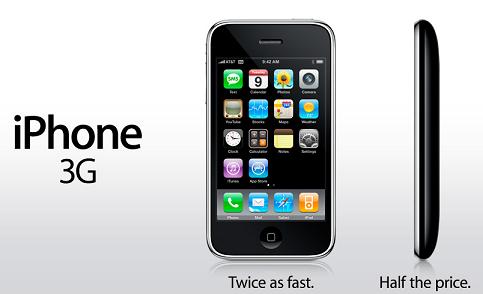 Ok, so we have just about got over the initial excitement of Steve Jobs’s speech, and now it is time to dig deep into the specs. And while there are loads of good things about the new iPhone – 3G, GPS, top battery life etc., we have found a few reasons to be a little disappointed.

1.) Still rubbish camera – Jobsie didn’t mention it so we assume it is still a 2.0-megapixel camera. We have had those in the UK since 2003. For many Brits taking snaps with their mobiles a decent snapper is a huge thing and Apple has missed a huge opportunity here.

2.) No over the air 3G music downloads – Of course we want to download the new Coldplay single via iTunes on the bus. I am guessing it won’t be far away, but come on Apple sort it. (Ed’s note – errr, maybe not Coldplay…)

3.) Same storage of 8GB and 16GB – Sorry, but I won’t be trading my classic iPod for an iPhone until we get comparable storage. It is a bit sad that the new versions have the same rather paltry storage as the old ones. 32GB, anyone?…

A keynote speech from Steve Jobs is always a hotly anticipated event, and today’s WWDC08 opener is no exception.

Top of the pile is the iPhone 3G, which we fully expect to be announced along with the new iPhone operating system and third-party applications store… 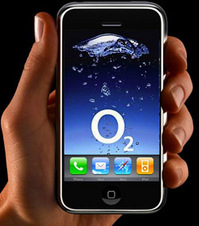 Well, lucky, lucky all you iPhone freaks with the patience to wait for a better deal from Uncle Jobs and his UK partner, because word has it that O2 is going to have a whole bunch of deals on offer to boost the sales of the 3G iPhone…

The Apple stores in both the US and the UK are now officially listing the 8GB and 16GB models of iPhone as out of stock. In the past couple of weeks the Carphone Warehouse and O2 have each been running low on stock of the reduced price 8GB model, but it seems that iPhone drought has spread out to include the larger 16GB models as well…