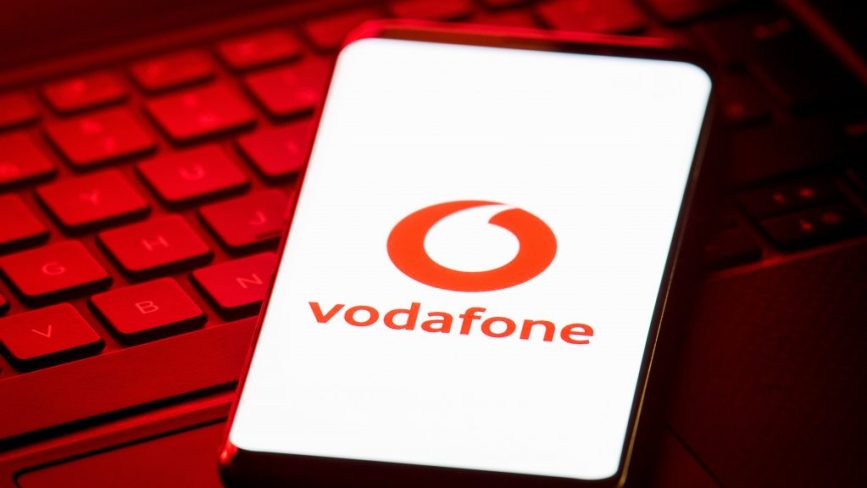 Vodafone has announced plans to accelerate the roll out of full-fibre broadband in the UK by restructuring its existing deal with CityFibre to encourage it to build its fibre infrastructure more quickly and to more places.

With full-fibre broadband still only available to around 11% of UK premises, Vodafone is working with infrastructure companies such as CityFibre and Openreach to speed up its delivery. Vodafone is doing this by offering customers broadband download and upload speeds of up to 900Mbps through its Vodafone Gigafast Broadband service.

Under the new agreement with CityFibre, Vodafone will offer Vodafone Gigafast Broadband on a rolling, 12-month exclusive basis as homes become available for service in each of the 12 towns and cities covered in phase one of the deployment.  Previously, the period of exclusivity was dependent on the total time taken to roll out the network in each city.

The amended commercial terms agreed with CityFibre, for both the initial 12 towns and cities and additional locations, will  enable Vodafone to make the Vodafone Gigafast Broadband service available in new locations and to many more customers.

In addition, Vodafone is backing a new trial in Salisbury in which Openreach will replace every copper-based telephone line within the catchment area with superior and more reliable optical fibre cables. Starting in the spring, Vodafone will migrate its customers in the area to Vodafone Gigafast Broadband without charging an upfront connection fee.

This project builds on Vodafone’s agreement with Openreach last month to bring fibre to 0.5 million households in Birmingham, Bristol and Liverpool, in addition to the 12 towns and cities already under construction with CityFibre. These full-fibre programmes, together with Vodafone’s expanding 5G network, support its strategy to offer customers the best converged fixed and mobile services.

“Vodafone is in a unique position to drive forward full-fibre deployment in the UK. By offering our partners a ready market in the form of Vodafone Gigafast Broadband, we played an instrumental role in encouraging Openreach’s new wholesale service to build in additional places, and now we are enabling CityFibre to expand.”

“This announcement from CityFibre and Vodafone is great for customers in the UK. It will also go a long way to helping deliver on the Government’s goal of nationwide FTTH coverage by 2033. Continued investment is crucial to ensure the UK can remain competitive in a world where high-speed internet access is becoming increasingly commonplace and indeed necessary.

“However, the focus of this investment is on cities. We need a longer-term plan for the rest of the country so as to not leave them behind and risk widening the digital divide further.”