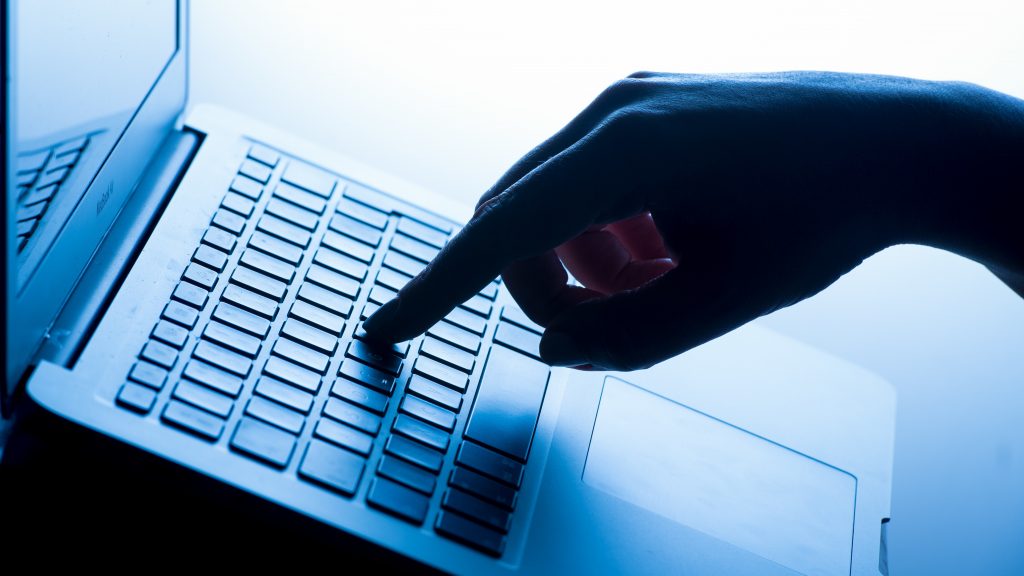 The internet is an economic powerhouse that is driving the whole UK economy through jobs, businesses and output, new research from the Internet Association analysis reveals.

The new research from Internet Association highlights the value the internet brings right across the UK. The internet economy contributes approximately 400,000 jobs, 80,000 businesses, and £45 billion in Gross Value Added to the UK’s Gross Domestic Product (GDP). These equate to about 1.2 percent of UK jobs, 3.1 percent of UK enterprises, and 2.3 percent of UK GDP.

Speaking about the new figures, Secretary of State for Digital, Culture, Media and Sport Nicky Morgan said: “These great new numbers demonstrate the strength of our tech industry and confirm the UK’s reputation as one of the world’s leading digital economies.

UK Executive Director Daniel Dyball said: “These figures highlight the true value of the internet sector to communities across all corners of the UK. Whether it’s a few dozen jobs in Rhondda or thousands in London, Manchester, Leeds and beyond, the internet is helping drive the UK economy.”

Dyball continued: “The positive figures and tangible benefits are only set to grow as technology develops, but the Government must ensure the UK has the right policies to allow the internet to thrive. We are keen to work with the new Government to make the UK one of the best internet economies in the world.”