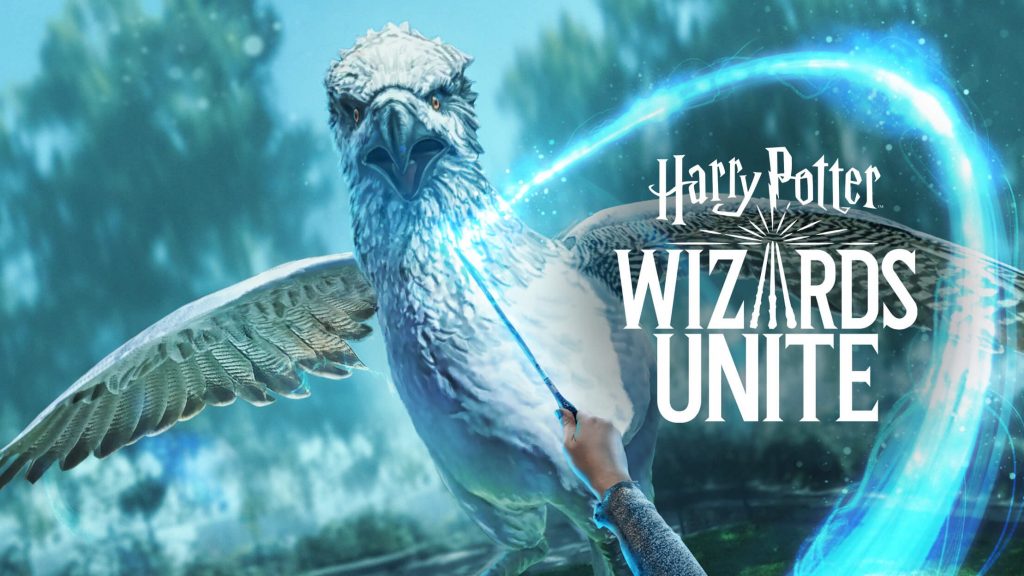 Harry Potter: Wizards Unite, a new augmented reality game from the makers of Pokemon Go, is to launch in the UK on Friday.

Developers Niantic confirmed on Twitter that the new game, which will see characters and creatures from the wizarding world appear in the real world on a user’s smartphone, will first roll out in the UK and US.

Like Pokemon Go, players will uncover items, quests and characters by moving around the real world while using the app as well as taking part in wizard duels where they can cast spells.

It will be available on Android and Apple’s iOS.

Pokemon Go caused controversy following its launch in 2016 when hundreds of players descended on locations including police stations and churches in search of Pokemon characters they wanted to collect.

Warnings were issued by police to players around the world after reports of gamers placing themselves in danger as they chased the virtual creatures, urging users not to enter dangerous or restricted areas while they played.

However, the game was a stunning success being downloaded more than 10 million times in its first week and breaking numerous app store download records in the process.