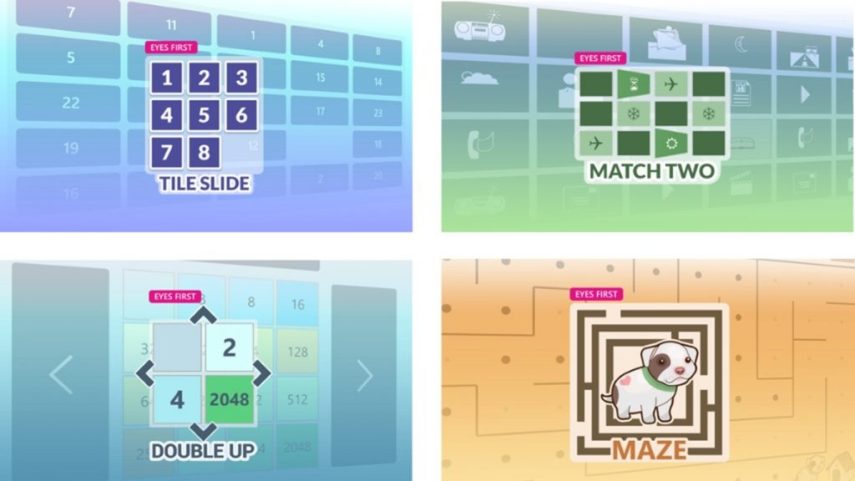 Microsoft has introduced games for Windows 10 that can be controlled by players’ eyes in a bid to help people with speech and mobility difficulties.

Microsoft has reinvented four classic games, which use eye-tracking technology to detect the direction players wish to turn as part of an Eyes First initiative.

“People with speech and mobility disabilities can face limitations in communicating and using computer technology to play (games), collaborate, engage, be productive,” said Microsoft’s Bernice You, general manager of strategy and projects.

“With innovation in accessibility technologies, such as Windows 10 Eye Control, these limitations can be addressed to unlock the potential of their powerful minds.”

The games, which are available as free downloads from the Microsoft Store, are part of the company’s latest effort to make computing more accessible to those with disabilities.

Its Xbox game console introduced an adaptive controller last year, which allows gamers with limited mobility to plug in their own joysticks, buttons and switches to mimic a standard controller, meaning they no longer have to rely on the default buttons that come with the Xbox and can choose which assistive aids carry out each function.

Microsoft’s Eyes First games can also be played using a mouse and touchscreen.