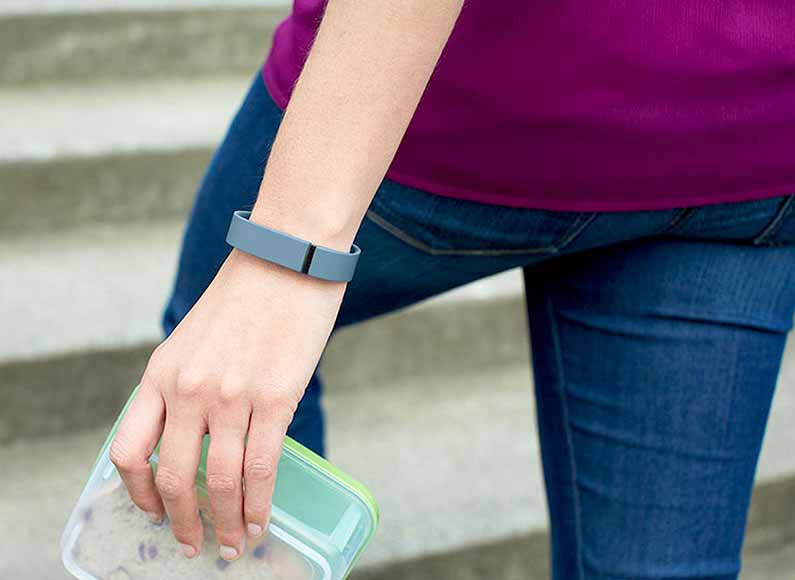 “The geek with a Google Glass in your office might disagree (and yes, some of the Shiny Shiny team too), but according to one company boss at CES 2015 wearable tech still isn’t quite ready for the mass market yet. At Qualcomm‘s press conference yesterday, president Derek Aberle admitted that it might still be a while before wearables really hit the mainstream – despite the telecommunications giant already powering more than 15 wearables across 30 different countries.” 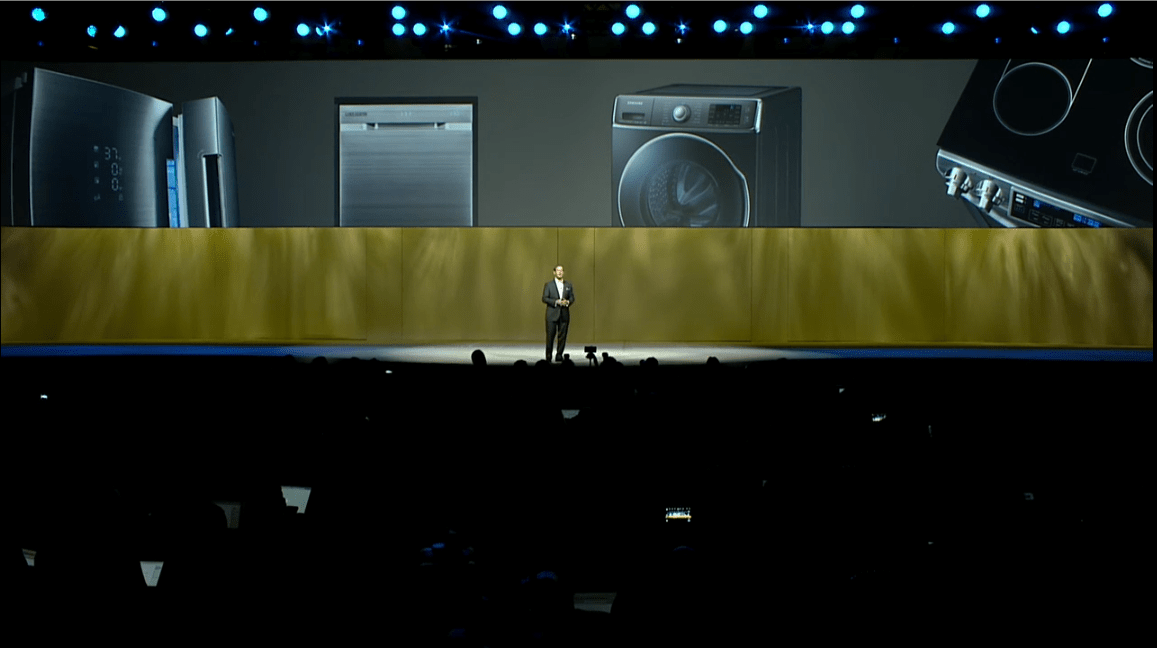 “Last night at the Consumer Entertainment Show in Las Vegas, it was time for Samsung to take centre stage, and reveal to the world what it has been working on for the last year. The audience sat in awed silence as they waited to hear what the executives had to say. When suddenly -WHOOSH! The gigantic display at the back of the stage changed to fast paced animation – SWOOSH! – in scant seconds pictures and words began to emerge.” 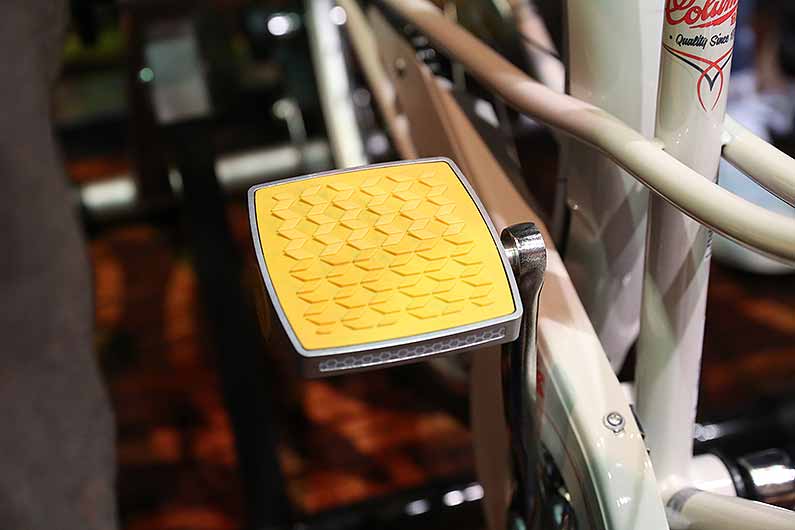 7 new gadgets you never knew you needed | The Independent 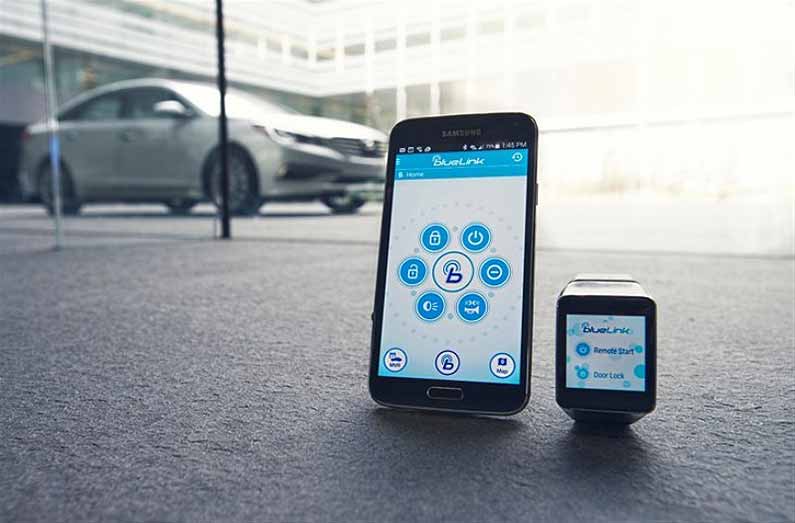 “The smartwatch market isn’t quite there yet in terms of popularity. Yes smartwatches are selling fairly well, but when compared to smartphones and tablets they’re still lagging behind. But that’s not stopping various companies adopting smartwatches for their own purposes. Hyundai is one such company, and at this year’s CES the car maker is showing off Blue Link for Android Wear. It’s an extension to an existing smartphone app that actually lets you control your car remotely. Sadly you can’t use it to drive your car.” 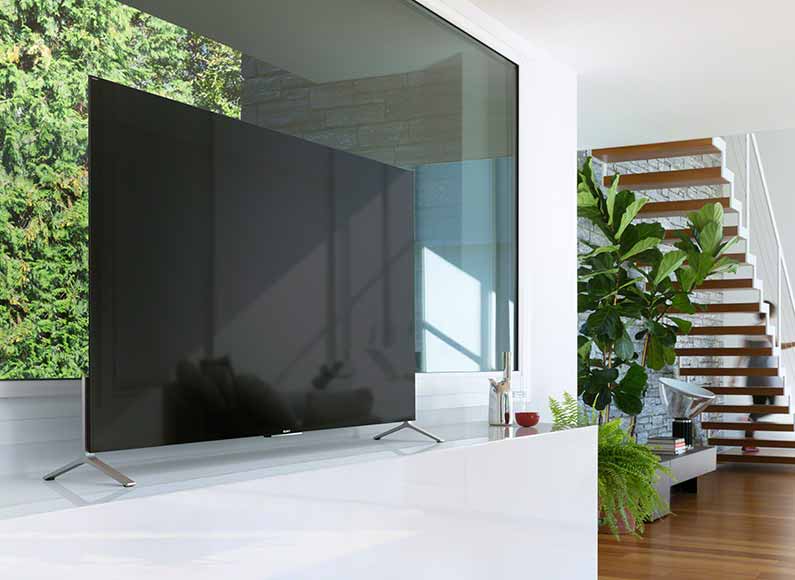 “As “small” technology such as smartphones continues to get thinner, it seems that bigger tech is following suit. At the 2015 CES in las Vegas, Sony unveiled its new range of 4K resolution flatscreen TVs, comprising 12 models ranging in size from 43 inches up to 75 inches. Sony even claims that one model, the Bravia X90C, is the world’s thinnest 4K television. It is just 4.9mm at its thinnest point, which is thinner than an Xperia Z3 phone. “

“Last night I attended a Samsung pre-CES event at which the company showed off its new UHD TV lineup. The TVs themselves are screamingly beautiful, as you’d expect. As you might also expect, the event itself was truly bizarre. It simply does not get more CES than a Samsung TV event.” 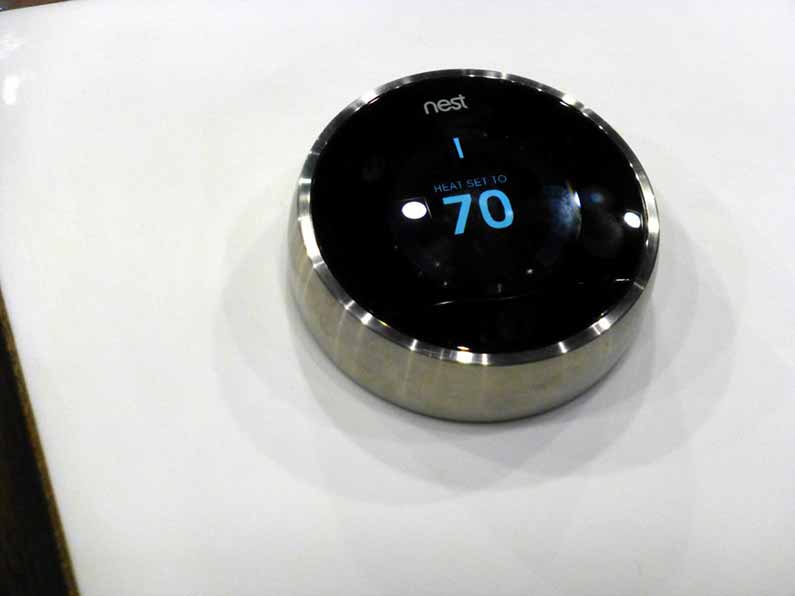 “Interconnected homes seem to be a theme at this year’s CES, and smart thermostat company Nest has taken it to another level by announcing new partnerships with more than a dozen brands. Google-owned Nest made its name selling a web-enabled thermostat and smoke detector, reports The Next Web. The 15 new partners, including LG and Whirlpool, have been announced in collaboration with its ‘Works With Nest’ programme, which has been around for six months.” 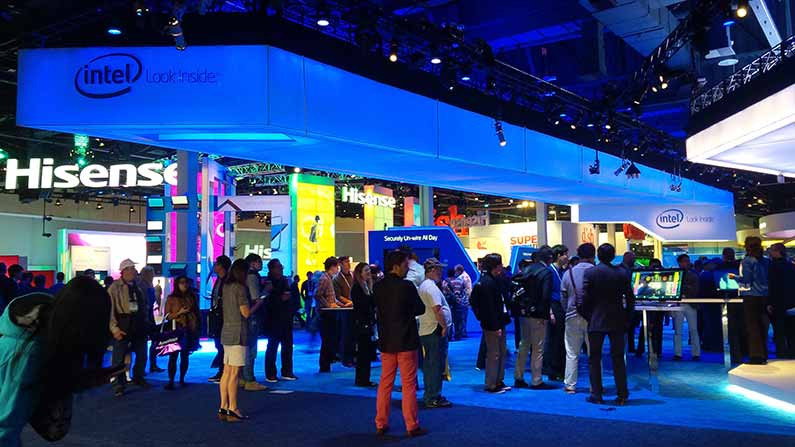 1960s-1980s: The evolution of the Consumer Electronics Show | Mashable