Gaming PC and peripheral maker Razer has announced a move into virtual reality with the launch of its OSVR – which stands for Open-Source Virtual Reality – developer kit at CES 2015. 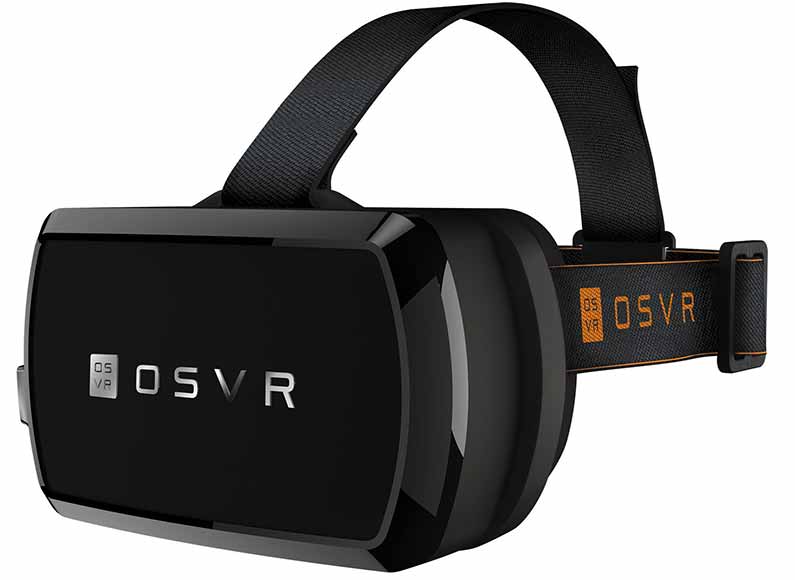 It says that OSVR “is an ecosystem designed from the ground up to set an open standard for virtual reality input devices, games and output with the sole goal of providing the best possible game experience in the virtual reality space.

“Supported by industry leaders and focused on gaming, the OSVR framework rallies gamers worldwide together to push the boundaries of VR gaming.”

According to TechCrunch, Razer has partnered with other players in the VR space — game engine developers such as Unity, motion controller makers such as Sixense and Leap Motion — to create a “standardised interface” for building virtual reality games and applications.

“It’ll even work with the latest publicly available Oculus dev kit, so taking advantage of OSVR won’t prevent you from building for the leader of the VR pack,” it says.

Razer says the Hacker Dev Kit uses a 1920×1080 panel with a 60fps refresh rate and a 100 degree diagonal field of view, along with an integrated accelerometer, gyroscope and compass for motion sensing.