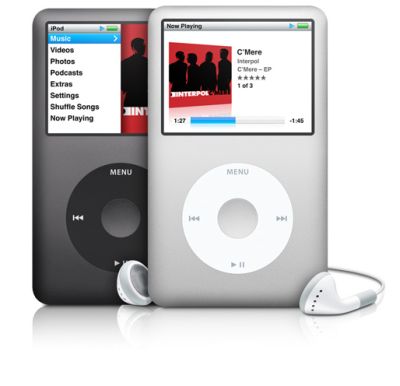 Rumours are stirring that Apple may be preparing to kill off the much-loved iPod Classic and iPod Shuffle models.

The move has been suggested for some years now (ever since the iPod Touch was introduced), but an anonymous TUAW source is claiming that the hammer has now finally fallen on all non-touchscreen iPod players. This is despite SteveJobs’ claims back in March that there were “no plans” to kill off the iconic mp3 player.

iPod Classics, the closest iPod designs to the original ground breaking iPod, still have a considerable following, not least of all because of the huge hard drives (up to 160GB) they offer.

The Shuffle, according to the rumours, will be completely discontinued, and not replaced, with the touchscreen iPod Nano set to become the entry-level iPod model.

Apple have an October 4th press event lined up, with the iPhone 5 almost certainly the star of the show. However, the Autumn Apple event has traditionally been reserved for the iPod line. Could we find some new iPod products launched alongside new smartphone hardware next week too?