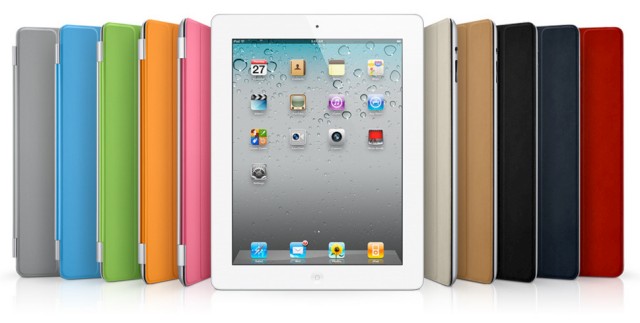 The T-Mobile and Orange networks, now combined under the Everything Everywhere banner, have confirmed that they will be among the first UK carriers of the iPad 2. Launching in the States on March 11th, 26 more countries, including the UK, will get the second gen tablet on March 25th.

“Everything Everywhere (Orange & T-mobile) will be selling the iPad 2 in the UK once it’s made available later this month! Hurrah!” reads the networks’ combined release.

No pricing or contract details have yet been announced.

Vodafone have yet to show their iPad 2 hand, but O2, Apple’s initially preffered carrier for the iPhone, will not offer contract deals for the tablet hardware. Instead O2 will offer micro-SIM only plans for those who bought the hardware elsewhere.

Apple iPad 2 In-Depth Guide: Everything you need to know

Apple iPad 2: A guide in pictures

Garageband for iPad 2 FAQ: Everything you need to know