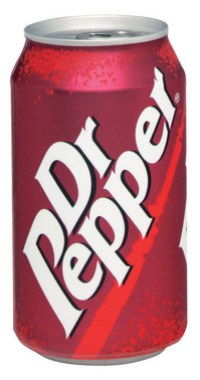 Earlier this year, Dr Pepper promised that if Guns n Roses’ long-delayed album “Chinese Democracy” was released in 2008, then they’d give everyone in America, except former guitarists Slash and Buckethead, a free can of Dr Pepper.

Well, the company must be shaking in its boots today, as a pre-order page for the album has popped up on American big-box retailer Best Buy’s website. Best Buy have a deal to get the album exclusively, and it’s been scheduled for release on November 23rd.

The album, which has been in the making for 17 years and has inspired multiple lawsuits, leaked in an unmastered form earlier this year. The poor kid who uploaded the leak to the internet was then promptly visited by the FBI, and is currently awaiting prosecution.

One thought on “Chinese Democracy now on pre-order, Dr Pepper quaking in its boots”