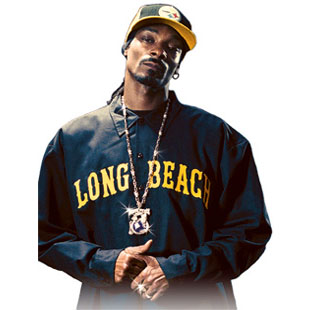 Legendary rapper Snoop Dogg has made MySpace his platform of choice with which to launch his new album, Doggumentary. You can listen to the album in full (with expletives cut) by clicking here. It's an unusual choice for the Dogg…

Apple have announced the launch of Aperture 3, the latest version of their popular photo editing and archiving software. There are over 200 new features in the Aperture 3 program, including Brushes for touching up images and one-click photo effects… 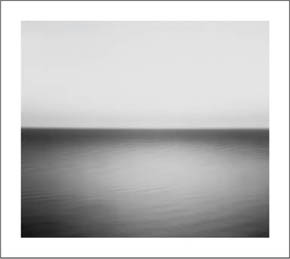 If you’ve been listening to a leaked copy of U2’s “No Line on the Horizon”, then it’s possible that the RIAA know exactly who you are, if you believe Techcrunch who got all in a tizzy on Friday over the suggestion that Last.fm has been handing over listener data to the record company.

I’d like to issue a full and categorical denial of this. We’ve never had any request for such data by anyone, and if we did we wouldn’t consent to it.

Of course we work with the major labels and provide them with broad statistics, as we would with any other label, but we’d never personally identify our users to a third party – that goes against everything we stand for.

The RIAA followed that up, with:

“[We’re] not sure where that rumor came from. It’s not true.”

So you’re probably safe for now, but given how much personal data many people share on Last.fm, if you’re one of the first with a copy of a leaked album, then you might want to be careful about scrobbling that fact. Just a thought. 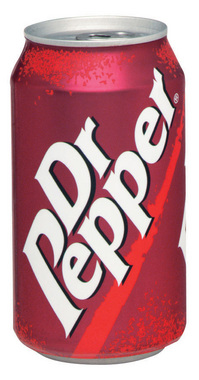 Earlier this year, Dr Pepper promised that if Guns n Roses’ long-delayed album “Chinese Democracy” was released in 2008, then they’d give everyone in America, except former guitarists Slash and Buckethead, a free can of Dr Pepper… 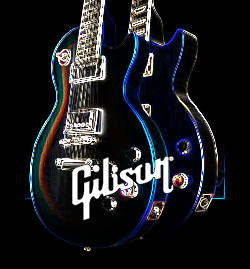 Gibson Guitar has announced that it’s releasing a music album, featuring performances by some of the world’s best guitarists, exclusively for download from HDTracks.com.

Gibson Presents: Hot Tones in High-Definition will be available for just sixty days from 6th October (yesterday, by my calculations, though the web site still lists it as “available for download soon”) in a variety of high quality audio formats including uncompressed AIFF and FLAC and 320kbps MP3, all DRM-free… 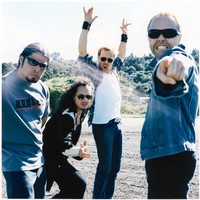 This story’s a bit of a mess. We know some UK bloggers were invited to listen to an “unmixed” demo of the new Metallica album and weren’t required to sign any non-disclosure agreements or stick to an embargo regarding what they heard.

Which meant they could all, quite legally, tell the world all about it on their blogs.

So sites like The Quietus ran with reviews (cached version here) – only to get told to take them down shortly afterwards. This has, predictably enough, turned into a mammoth Metallica HATE-FEST with everyone blaming the put-upon band for trying to break the internet again… 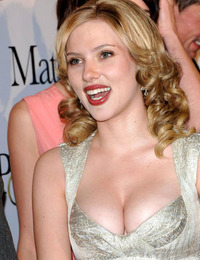 Everyone’s favourite large-chested, pasty-faced art house actress has only gone and done an album of songs. She’s called it “Anywhere I Lay My Head” – an invitation to lewd comments if ever there was – and you can listen to bits of it RIGHT NOW on Napster. It appears you really can’t have your cake and eat it too, as Radiohead and Prince are both to be excluded from next year’s Brit Awards in London, due to their album releases online and free with The Daily Mail, respectively.

The criteria for being nominated in the prestigious awards means artists must have had a single or album in the UK top 75 in the past 16 months. Radiohead, releasing In Rainbows online, has not announced the official sales figures… 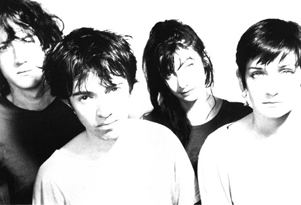 The brilliant Irish shoegazer band, My Bloody Valentine, is continuing their assault on our eardrums, by following in the large footsteps of Radiohead (and Trent Reznor, The Charlatans, Kylie, Cliff Richard…) and are releasing their upcoming album online without a music label.

Just last week their reunion tour was confirmed, with tickets to their London gig selling out in under a minute, fuelling…

Jenny’s USB drives are rather outrageously crafted from African mahogany, and are being produce by the overly expensive thing-customisers at Gresso…