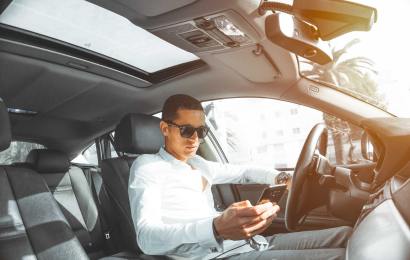 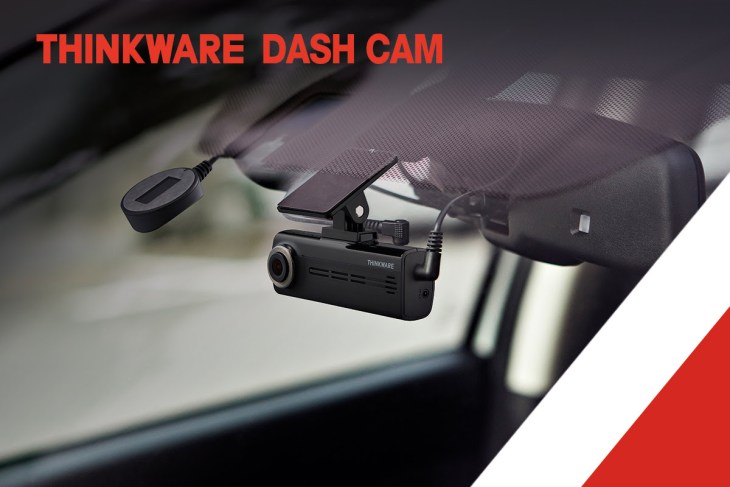 THINKWARE has announced its latest dashcam, the F200. The new two-channel (2CH) F200 records in Full HD 1080p with Wide Dynamic Range (WDR) and offers 720p HD at the rear. Thinkware claims its high-quality image capability offers drivers excellent coverage at the front and rear of their vehicle, while minimizing blind spots thanks to the 140° wide…
2nd July 2018 Chris Price Car stuff 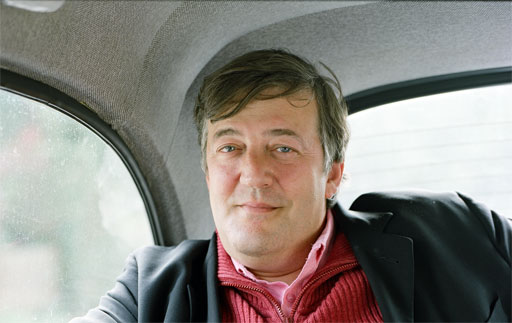 Tech fan Stephen Fry has become the latest celebrity to lend his voice to TomTom's range of sat navs. For £7.95 drivers can have the Black Adder star direct them down the nation's motorways, downloading to several compatible navigation systems…. 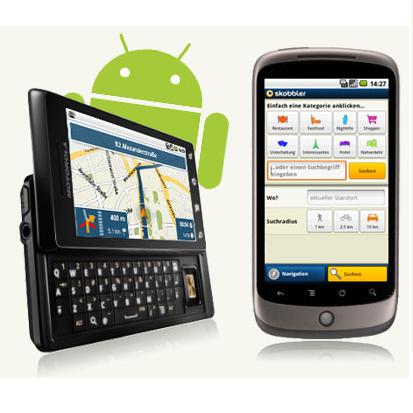 It's already proved a massive success on the iPhone, with 82,000 downloads to its name and now Skobbler, the free open-source sat nav app, is rolling out to Android phones too. Skobbler is unique in that it is user driven…. 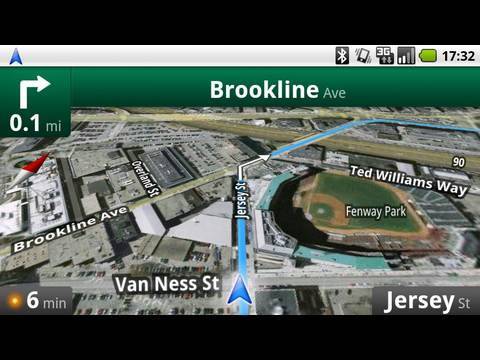 US readers may already be revelling in the delights of turn-by-turn navigation on their Android handsets, but now UK Android phone owners can do a celebratory little robot dance too as it's been rolled out now to us Brits… 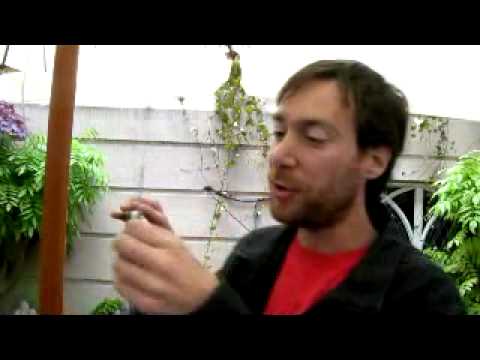 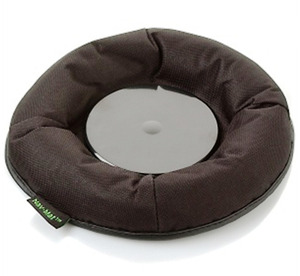 This is one of the strangest satnav accessories that I’ve come across. Its makers claim that “tell-tale sucker marks on windscreens” are one of the major reasons for satnav theft.

So they’ve come up with the Nav-Mat, which basically looks like a beanbag for your satnav. It sits on the dashboard, therefore preventing those “tell-tale sucker marks”. Apparently “the contoured and weighted, anti-skid underside stops the device from sliding and, unlike traditional window mountings, leaves no suction marks on the windscreen”.

The forces of Navman and Mio have united to form the imaginatively titled company known as Mio Navman. Well, it could have been Navman Mio, couldn’t it? Whichever way around, this personal navigation device conglomerate has launched a range known as the Navman Spirit.

We’re looking at three core models with a few variations in between but essentially, we’re talking about the 3.5-inch Spirit 300, the 4.7-inch Spirit 500 and the 4.7-inch ultra thin Spirit Flat. Each comes with a GPS link to the ATIS traffic service to keep you warned of any hotspots as they happen and your route guidance will adjust accordingly.

You get Trumap views, meaning there’s more of a 3D angle on the display for a more obvious look at the road; NavPix photo navigation using images uploaded to the system by the community and they’ve added a walking mode too.

One of the nicer new touches is the Explore mode which lets you take a quick look at what attractions are in your local area and the larger models feature a Google search. It works by Bluetooth with your mobile and using whatever data services your phone can manage – tethering, basically but you only get that with the Spirit 500 and upwards.
The most important improvement for me, though, is the touchscreens which actually work this time around. They’re smooth, effortless and you can change between the Spirit Slide Touch or button press only.

They’re all out this month, starting from approx £120, but the real gem of the show was the Navman V735 prototype that they saved till last. Take a look…

And, yes, that does mean it’ll pick up all 36 Freeview channels. 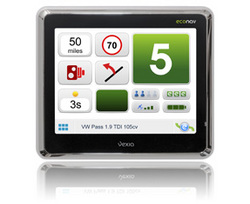 Driving green is totally different to driving fast, and the Econav, from Vexia, knows it. The Econav will deliver you exactly the same speed, traffic and gear change info as a regular sat nav, but instead of showing you the fastest way to go, it’ll show you the most economical.

For example, if you’ve got a carful of people, then it’s going to be much better for you to use a motorway than country roads. It’ll take into account your car, fuel and occupancy level. The manufacturers claim that it’ll pay for itself in reduced fuel usage within six months. The price? £200. If you’re not often in a hurry, then it could be worth a look.

Garmin, maker of satnavs, and Asus, maker of the Eee PC, are teaming up for an assault on the smartphone arena. They’ve just announced an alliance to design, manufacture and distribute location-centric mobile phones. They’ll be called the Garmin-Asus nüvifone series, and will be on the market before the end of the year.

The idea is pretty simple – when you’re in the car, it goes into a dock and works as a satnav, but when you get out, you take it with you and it works like a phone. Garmin already has a product that does this – the nüvifone, which will be rebranded as the nüvifone G60 and delivered in the first half of this year. Beyond that? Well, we’ll have to wait and see.

More on the nüvifone: Garmin’s first mobile phone with web browser and navigation | Garmin to launch Android mobile, too 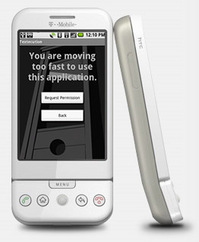 So, go on then, guess how a mobile phone app can tell if you’re driving or not? Speed of texting? Pauses while texting? More errors than usual? Drastic directional adjustments detected by the iPhone’s accelerometer as you hastily steer away from the bus stop, off the pavement and back onto the road?

Nope – Texecution uses GPS to locate the position of your phone, and therefore you, deactivating the phone’s SMS features when you seem to be moving at more than 10mph.

There is, of course, an override function for when you’re a passenger, on buses and trains, or running really fast…