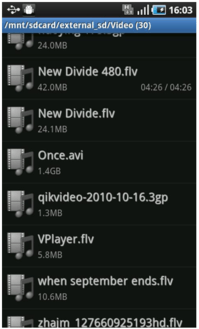 You've bought your big-screen Android handset, side-loaded all your favourite TV shows and movies onboard, then jumped aboard the train for the morning commute, only to find your device doesn't recognise the video codecs used. It's always a pain,… 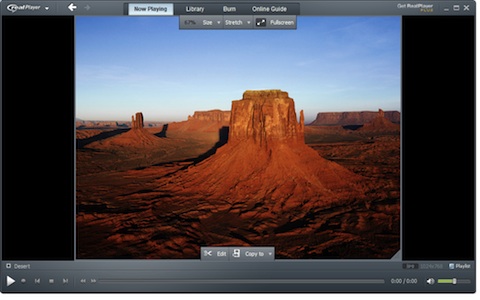 Today RealNetworks, launches a new version of their crossplatform media player – RealPlayer with a heavy emphasis on mobile content. The latest version of the media player enables users to view, manage and share video, music and for the… 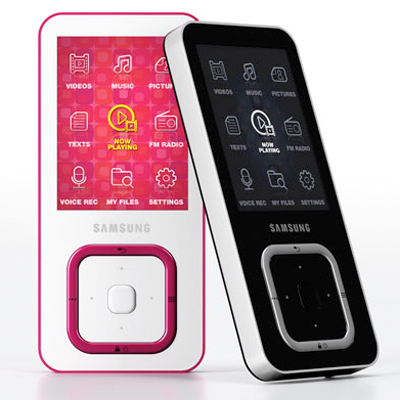 Samsung have revealed details of a snazzy new personal media player, the YP-Q3. Featuring wide-ranging file format support, including playback of H.264 and XviD videos and OGG and MP3 songs, it'll be more-or less compatible with anything you throw at… 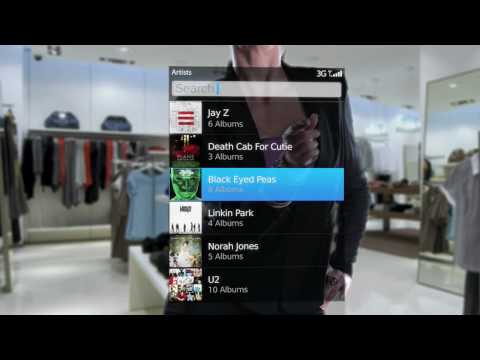 After a month's worth of leaks, RIM have officially launched the BlackBerry 6 OS. Check the video above to see what all the fuss is about. It's a pretty substantial update. There's inevitably a greater focus on social-networking than… 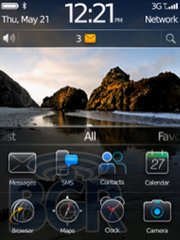 If the iPhone 4G furore this week has left you BlackBerry aficionados feeling a little unloved this week, relax; you've got your own leak too, in the shape of BlackBerry OS 6.0. Plenty of new features and UI changes have… 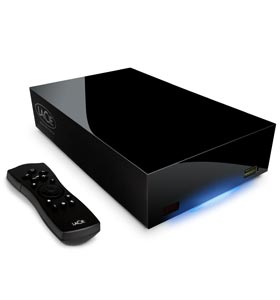 The LaCinema Classic HD is set to feature some pretty attractive functions by the looks of things. Giving change back out of £200, it's not too badly priced either.

Norwegian web expert Opera has today announced the release of its Opera Unite service that promises to shake up the old “client-server computing model of the web”.

Opera Unite works by turning a computer into both a client and a server – effectively removing the need for a third party server to host data.

What this means for the average web user is that serving and accessing data should become much easier. A user simply selects folders on their PC that they wish to share. These folders will then accessible via web browsers at a designated web address. Opera have stated that the service should work with any modern web browser.

Apart from standard file sharing, Opera Unite also allows the creation of photo galleries complete with thumbnails and also allows users to play any mp3 stored in a shared folder within its built in media player. More savvy users can also host entire websites on their PCs should they wish to. There’s also a social networking aspect to the service.

If you’re still not getting the gist of it, here’s a little scenario to illustrate its potential:

Johnny goes on holiday to Alaska – he wants to see the grizzly bears. He takes his netbook with him, which only has an 8GB SSD. Johnny has planned ahead though and has set up his desktop back home to share his mp3s. He can now access all of these via his netbook from anywhere with a web connection. He can also save the photos of his trip on his netbook on a daily basis and share them with his friends and family back home without needed to upload to a hosting site like flickr.

Opera Unite is available with special versions of Opera 10, which itself is a pretty good web browser.

If you still don’t quite get it, maybe this video will help. (Warning: video contains dramatic American voice over and mood-setting music). 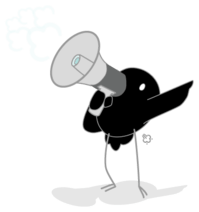 Songbird, as I’ve said before, is one of my favourite music clients. Although it’s currently being neglected in favour of Spotify, it remains my player of choice for actual MP3 files. Why? Because it’s so wonderfully intuitive and feature-packed, as well as being open-source.

The new version brings massive performance improvements, loads of UI tweaks, better search and sorting, and better ability to cope with big libraries (full of completely legally-acquired MP3s, I’m sure). If you’re still using iTunes to play music, then I strongly recommend you give this a try. You won’t be disappointed. 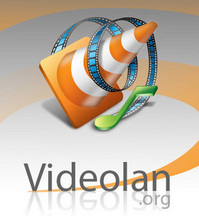 VLC Media Player has just released version 0.9.2. We don’t often cover incremental software updates, but I wanted to spotlight VLC for those of you who aren’t aware of this fantastic, lightweight, media player. If you’ve got it already, then feel free to move on to the next article. If not, then here’s why you need VLC in your life.

Compatibility
First of all, VLC will play just about anything you can throw at it. FLV. Ogg. Codecced-up AVI files. Just about anything – including stuff that ol’ Windows Media Player won’t recognise because it’s damaged in some way. 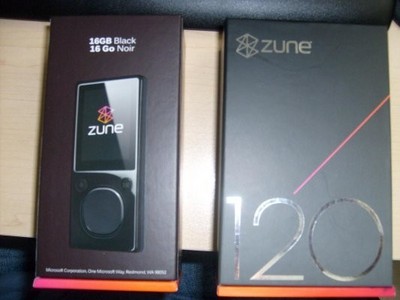 If you’ve been aching to get a Zune, then you’re going to have to ache a bit longer, and probably a bit harder too. In the USA and Canada, the only countries where Microsoft’s MP3 player is available, it looks like 16GB and 120GB versions are nearing release…