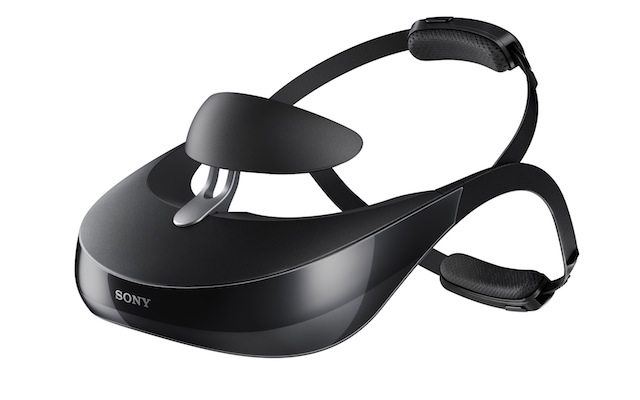 They say that going to the cinema is all about the enriching communal experience of watching films with others, but when I'm surrounded by chatty cretins munching down on Pringles and chugging a bucket sized coke I can't suppress my… 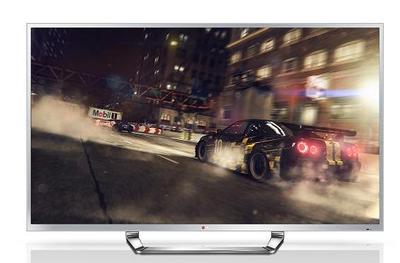 LG is using Gadget Show Live 2013 to showcase what it claims is the first 4K gaming experience in the UK, displaying Codemasters' much anticipated GRID 2 racing game on its 84-inch LM960V TV. Billed as the world's first ULTRA…

The way it works is that you give them £6,695 plus VAT and you get a machine that rips anything you can stick in its optical drive. Now, I’m not going to say that this latest box beauty from Kaleidescope is cutting edge. It’s isn’t. It won’t import Blu-rays and, despite there being an Ethernet port, there is no option of downloading content to store from the internet. How dangerous would that be?

Both are, of course, on the Kaleidescape road map for the near future but until then, you’ll just have to settle for a fantastically silent running, wonderfully crafted, free standing server that’ll store between 75-225 DVDs or 825-2,500 CDs depending on how many cartridges you opt for.

Films are imported in around 20 mins and CDs five or six. Not so much a byte is compressed and, even though all the information is taken from each disc, when you press play it skips all the trailers, ads and nonsense and starts at the beginning of the film. Luxury.

It is possible to connect each one to up to 15 zones about your house/hotel but it does all have to be wired, so you’d better hope you’re living in a new build.

The Kaleidescape Mini System is a must for rich film fans and a dream for the rest of us. It may not sound like anything wildly new but there’s an incredible sense of style about the way everything is done from the menus to the quality of the image output. To sum it up in six words – I want, I want, I want. 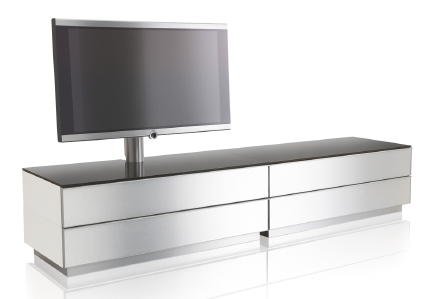 Assuming you’ve still got some cash left after forking out on all that home cinema gear, consider installing it on Spectral’s latest furnishing masterpiece rather than plonking it on some home-assembly tat from MFI.

Spectral GB’s Catena cabinets offer maximum support for flat screen TVs on a pivoting T-mount, while all the other hi-fi components can be stored alongside. There’s plenty of room for DVDs, CDs, Blu-rays, as well… 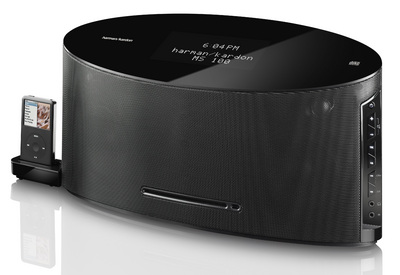 In stark contrast to the ugly ugly speakers we saw earlier, this all-in-one audio unit is considerably prettier. All-in-one isn’t an empty promise, either. It’s got an iPod dock, a CD player, FM radio, speakers, and a clock radio. Basically, sit this on your bedside table and you’ll never be wanting of audio entertainment ever again…

After the prediction that Web TV will take off in 2008 comes research that suggests online video will account for 8% of home entertainment revenue in the US, and 7% in Western Europe, by 2011.

An analyst for Understanding & Solutions, Mai Hoang, says that momentum for online video is growing, predicting that, “multiple formats will coexist in the future, and no one format will control the home entertainment landscape, quite unlike the domination of DVD since the demise of VHS.” 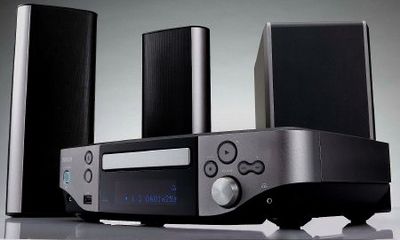 Denon has introduced its SMART S-302 Wi-Fi networked DVD home entertainment system, featuring the central unit, two speakers and a slim subwoofer. It's been designed to offer virtual surround sound, with just the two stereo speakers, and the DVD… 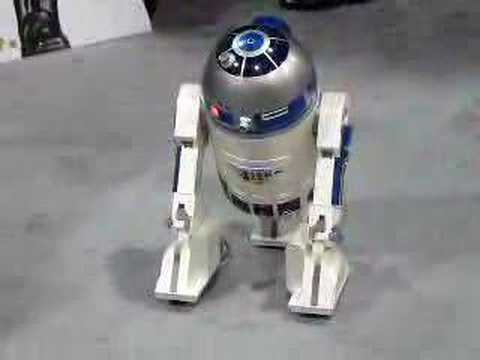 Star Wars fanboys, prepare to wet your pants. This is one serious piece of kit. A complete mobile entertainment system in the form of an R2D2 robot, this baby will play radio, CD, MP3, WMA and most other music formats,…