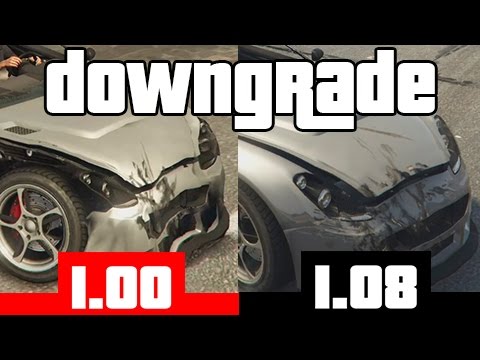 Has the recent software update for the next-gen release of GTA5 downgraded the graphics? That's the allegation being made by gamers who have been comparing version 1.08 of the game to version 1.00. Check out the above video that was posted by a Spanish YouTuber comparing the graphics quality between the two versions and it…
26th March 2015 James O'Malley Gaming 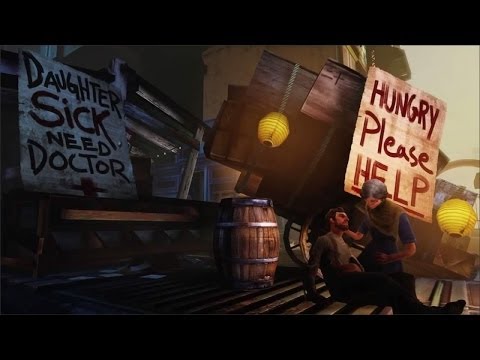 2K Games boss Christoph Hartmann has kicked up a fuss in games development circles, stating that games will forever lack the emotional punch and narrative thrust of cinema until they can deliver photorealistic graphics. Can the Xbox 720 or…

Nintendo have spoke out against detractors claiming that their forth-coming Wii U console isn't a true next-generation gaming machine as it appears to be underpowered. While neither confirming nor denying the claims anonymous developers slamming the new machine, Nintendo kept… 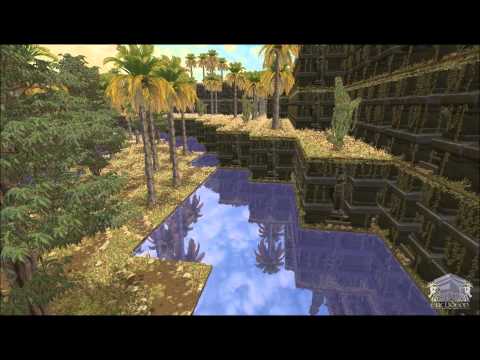 The PC gaming community has always been one step ahead of their console counterparts in terms of graphics thanks to the quicker turnover of top-spec hardware components hitting the market. But a video popping up online this week has…

Nintendo's Wii U console was the highlight of this year's E3 gaming conference thanks to its mad touchscreen controller and HD graphics update. However, while it was a significant jump in graphical fidelity over the original Wii, the general consensus… 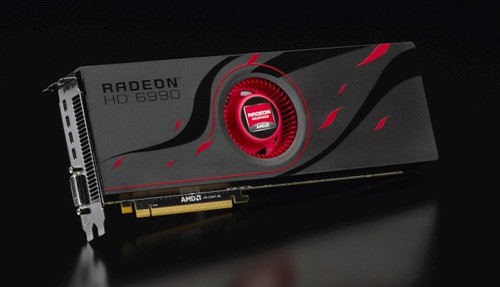 (Guest post from Shiny Shiny) The brand new Radeon HD 6990 graphics processor is the fastest graphics technology in the world – no small claim by semiconductor design company AMD, but it seems to be merited. 'This is for the… 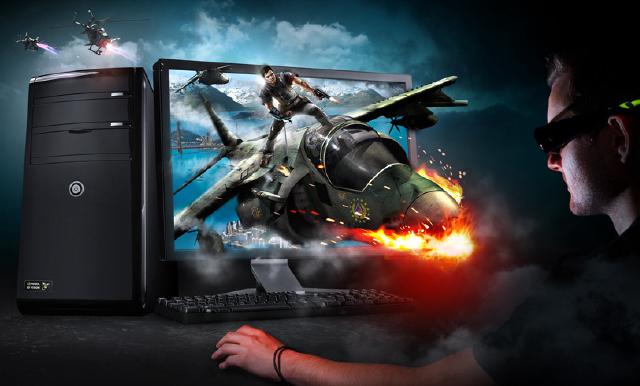 The first wave of 3D TVs may now be hitting UK shores and grabbing all the limelight, but there's every bit as exciting a revolution beginning to flourish on PCs. NVIDIA are so sure of the potential of their 3D… 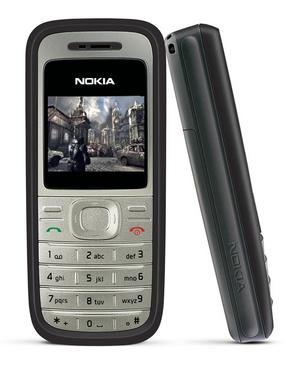 Cor. I remember when playing colour Solitaire on my phone was cutting edge, but if you believe the words of Remi Pederson, a graphics product manager at ARM, we could be enjoying Xbox 360 style visuals from our mobile screens by the end of 2009.

Given that Xbox 360s are prone to overheating and dying a horrible death (mine shuffled off its mortal coil for a second time this weekend), does this mean we’re all going to be heading to the burn ward after an extended commute? Probably not. You see, although the visuals will look similar to the 360’s, they’ll actually be closer to original Xbox in output. 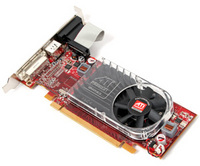 ATI’s been busy thinking up new ways to offer slightly different packages of graphics cards, and the result is two new “entry level” boards sitting in the 4000 range.

The HD 4550 is the star performer, offering an extremely impressive 512MB of DDR3 RAM for a US price of $59. The HD 4350 is the cheaper-still 256MB version, weighing it at $39. Both have HDMI outs, so are ideal if you’re after a cheap solution in the home cinema playback realm…

The forthcoming expansion pack to Crysis, Crysis Warhead has taken a novel approach to graphics settings. No, they haven’t toned the graphics card-busting credentials of the series down so that normal people can play the shooter, they’ve simply re-named the graphics setting labels to reflect the type of person that you are….