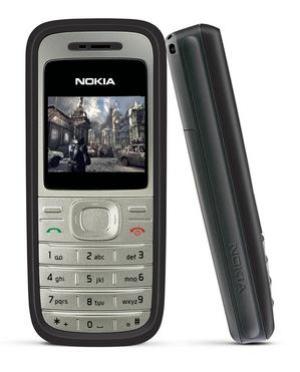 Cor. I remember when playing colour Solitaire on my phone was cutting edge, but if you believe the words of Remi Pederson, a graphics product manager at ARM, we could be enjoying Xbox 360 style visuals from our mobile screens by the end of 2009.

Given that Xbox 360s are prone to overheating and dying a horrible death (mine shuffled off its mortal coil for a second time this weekend), does this mean we’re all going to be heading to the burn ward after an extended commute? Probably not. You see, although the visuals will look similar to the 360’s, they’ll actually be closer to original Xbox in output.

This amazing technological feat will be accomplished via the new range of Mali chips. The first generation Mali is already in use in LG’s Renoir phone, which runs Flash without shader capabilities, and should be able to use up to 16x anti-aliasing. It runs OpenGL ES – the same as the iPhone to give you some perspective.

Then at the end of the year, we’ll see the Mali-400 which is similar, but multicore scalable, all the way from a single core 100Mhz to quad-core 300Mhz. It can even produce resolutions of 1080p.

If you’ve managed to sit through all that number crunching technical talk, here’s your reward. Penderson goes on to say that at the Game Developers’ Conference in San Francisco, you’ll be able to see a port of the original Xbox Project Gotham Racer running in OpenGL ES. I’ll leave him with the final word, and you can judge for yourself how realistic this is: “Performance-wise, it runs like the original Xbox, but feature-wise it looks like an Xbox 360 title.”