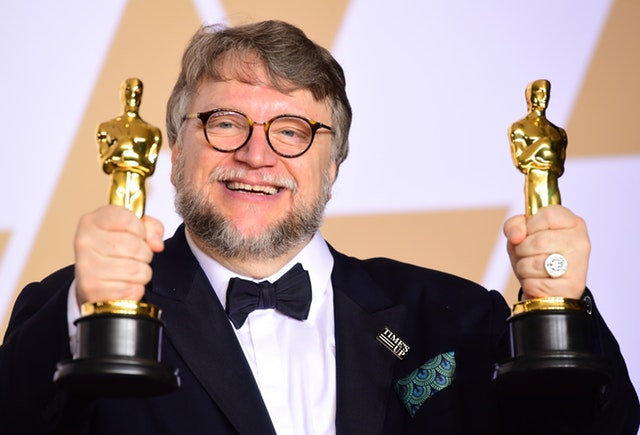 Another new video streaming service called Quibi looks set to launch next year from the former boss of Walt Disney Studios, focusing on high-quality short-form entertainment backed by Hollywood. The content is intended for mobile users to fill those “in between moments”, and has already enlisted some big names. What is Quibi? Quibi is a…
13th June 201914th June 2019 Chris Price News 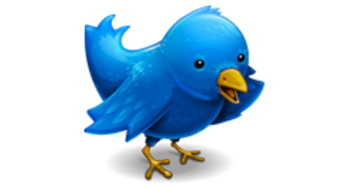 Hollywood studios are banning A-listers from leaking information via Twitter over fears the film industry is being damaged.

According to the Hollywood Reporter, a recent contract issued by Disney has banned confidentiality breaches via ‘interactive media such as Facebook, Twitter or any other interactive social networking site, blog or other internet-type site.’

Apparently, rival studio DreamWorks has issued similar guidelines, meaning Cameron Diaz and Mike Myers, who are due to make a Shrek film next year, could be two of the stars affected.

An entertainment lawyer told the Hollywood Reporter: ‘Hollywood has a long history of controlling what talent says in the media. This is just a new area of media that hasn’t been controlled yet.’

Yesterday, over at HDTV UK, I responded to the news that Dreamworks somehow remained tied to the HD DVD format, despite Toshiba effectively killing it off.

Today, Dreamworks has announced that it’s killing off the HD DVD format, by not releasing any currently planned or future discs in the format. However, for either contractual or technical reasons — I’m not sure which — they won’t be producing Blu-ray discs until the summer.

Further hammering the nail into HD DVD’s coffin, it appears Paramount is the latest film studio to drop the high-def format, after reports today from the Financial Times suggested they’re following Warner Brothers’ decision on Friday to back Blu-ray.

Paramount, DreamWorks Animation and Universal are the only real feathers to the format’s cap, and to lose another… 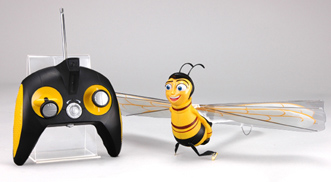 WowWee, those ever-inventive chaps behind the Robosapien, FlyTech Dragonfly and Robopanda amongst a whole other menagerie of animals, have just added another critter to the collection. They’ve teamed up with DreamWorks to produce a piece of merchandise bound to be on every kiddywink’s Christmas want-list this year, Barry B. Benson from the upcoming Bee Movie.

Regardless of the true motivation behind Paramount and Dreamworks' decision to go exclusively HD DVD, it's no surprise at all that Toshiba are pretty pleased about the deal. “We welcome the announcement from Paramount and DreamWorks Animation SKG,” said Yoshihide… 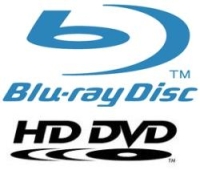 The decision was made based on “extensive evaluation” of the current market offerings, plumping for HD DVD because of its “market-ready technology” and lower manufacturing costs.

CEO of Paramount Pictures, Brad Grey, said that this decision by the two studios would bring a critical mass of current box office hits to consumers, with a line-up perfect for HD DVD.

Though no other studio has swapped format, Disney, Twentieth Century Fox, and MGM, all reaffirmed their commitment to Blu-ray, promising many more titles with greater interactivity — something that the format still lags behind HD DVD on thanks to technical limitations of the original Blu-ray specification.