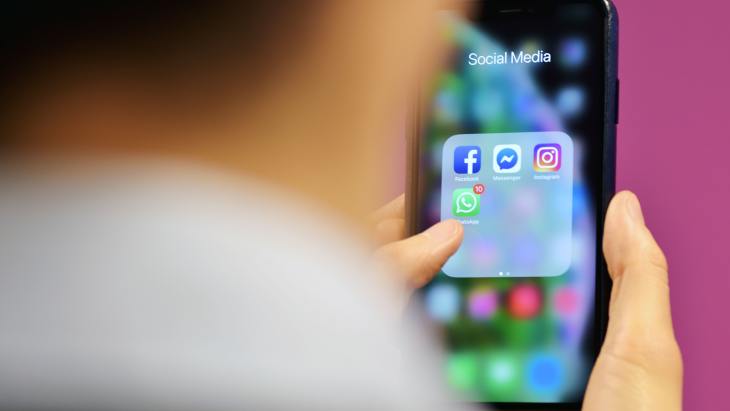 The US government is to examine if big technology firms have hurt competition or suppressed innovation as part of a new antitrust investigation. The Department of Justice announced it had opened an investigation into unnamed “digital platforms”, believed to include the likes of Facebook, Google and Amazon. It said the probe would look at “widespread…
24th July 201924th July 2019 Chris Price News, Social Media

Way back in 1993, Novell made a complaint to the EU that Microsoft was indulging in anti-competitive practices. After much to-ing and fro-ing, the EU eventually decided (ten years later, in 2003) that Microsoft had to make a version of Windows without Windows Media Player available, and in 2006 hit the company with massive fines, totaling £1.07 billion.

Fast-forward to 2008, and the makers of the web browser Opera filed a similar complaint, claiming that bundling IE with Windows makes it tough for others to compete. I’m not convinced that’s true – Firefox has 20% market share – but clearly someone in the EU still has it in for Microsoft, because they’ve now filed a new complaint against Microsoft saying that IE must be unbundled.

Interestingly, a similar complaint was filed against Microsoft in the USA ten years ago, but it didn’t stick, and Microsoft still bundles IE with its operating systems. It’ll be fun to see whether the EU agrees, and could result in another massive payout. Poor Microsoft. In the meantime, I’m sticking with Chrome.

Mac cloning company Psystar has just had its antitrust case against Apple dismissed, meaning that its hopes of remaining in business are now miniscule. Psystar had argued that Apple was being anticompetitive to prevent other companies selling computers that run OS X.

Psystar claimed that Apple’s OS is so unique that it suffers no competitors, but the judge said that “the pleadings…fail to allege facts plausibly supporting (this) counterintuitive claim”. Psystar has 20 days to come up with a better argument, or its countersuit will be formally dismissed and they’ll be faced with Apple’s lawsuit claiming that it infringes on Apple’s copyright material and trademarks.