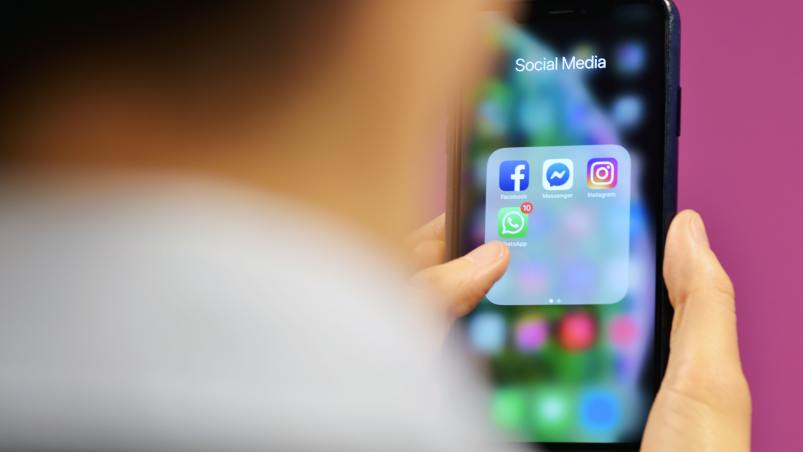 The US government is to examine if big technology firms have hurt competition or suppressed innovation as part of a new antitrust investigation.

The Department of Justice announced it had opened an investigation into unnamed “digital platforms”, believed to include the likes of Facebook, Google and Amazon.

It said the probe would look at “widespread concerns” around social media, search engines and online retail services and whether their actions have harmed consumers.

In the US, Facebook is also facing a five billion dollar fine from the Federal Trade Commission (FTC) over privacy violations.

Makan Delrahim, the Department of Justice’s chief antitrust officer, said in a statement: “Without the discipline of meaningful market-based competition, digital platforms may act in ways that are not responsive to consumer demands.

“The Department’s antitrust review will explore these important issues.”

Extensive debate is already taking place in the UK about the greater regulation of technology firms, with a government white paper released earlier this year proposing firms be held to a strict duty of care to protect their users, enforced by a new independent regulator, and face large fines as well as criminal liability for executives if they are found to have breached these standards.

In the US, there have also been calls to break up tech firms seen as too dominant in their sector.

A number of tech companies, including Facebook, have confirmed they support greater regulation of their sector and said they are committed to working with governments in order to put it in place.

Last month, Facebook’s vice president of global affairs and former UK deputy prime minister Nick Clegg said the rules Facebook had created and the systems it uses to enforce those rules should not be solely in the hands of a private company.

“It would be a much easier task, as well as a more democratically sound one, if some of the sensitive decisions we (Facebook) have to make were instead taken by people who are democratically accountable to the people at large, rather than by a private company,” he said.