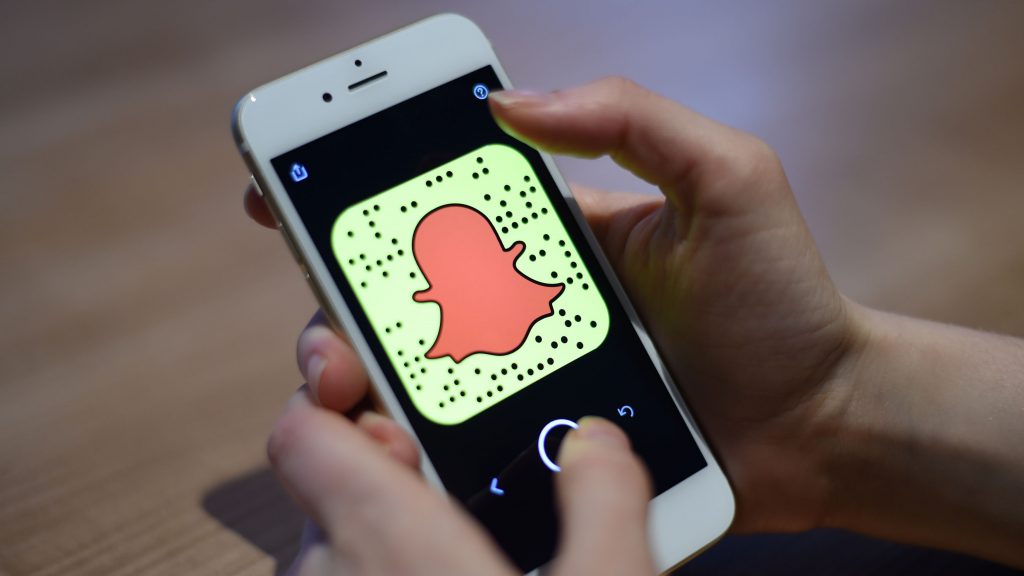 The multimedia message platform’s parent company Snap Inc said users rose in the last three months to 203 million. This is an 8% increase on the 190 million daily users reported in the last quarter and the 188 million the app had this time last year.

The company also reported an increase in revenue to $388 million (£312 million), up 48% on this time last year. Founder and chief executive Evan Spiegel said the company now had to build on its results.

“The growth in our community, engagement, and revenue is the result of several transitions we completed over the past 18 months,” he said.

“We look forward to building on our momentum and making significant ongoing progress in each of these areas.”

Earlier this year, the company launched a redesigned version of its Android app, which has been made smaller and faster.

The company said, as a result, it was now seeing Android users send 7% more Snaps compared to the old version of the app.

Snapchat added the average number of Snaps created each day had now grown to more than 3.5 billion.

The social media platform does continue to make a loss, however, though this has improved by $53 million compared to last year, to $305 million (£245 million).

“Clearly the relaunch of the Android app has had a meaningful impact on the Q2 user figures, especially outside of the US and Europe, where the Android operating system is especially popular.

“The popular face filters have also helped drive usage and engagement. Now the challenge is to convince those newly added users to stick around and continue to use Snapchat on an ongoing basis.

“As long as it continues to roll out compelling new features, they will do that.”