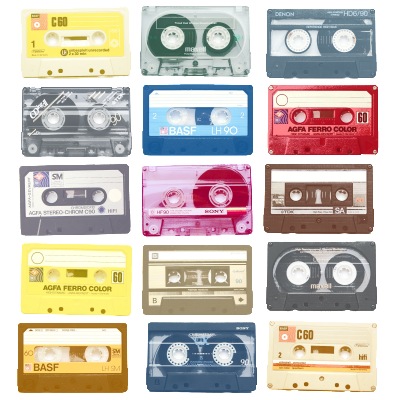 From musicians making music on 8 tracks,to photographers rediscovering film, there has undeniably been an interest in returning to analogue technologies in recent years. It seems that hardly anyone I know under the age of 30 does not own… 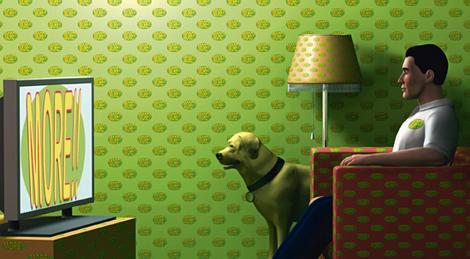 Perhaps it's a knock on effect of the global rescession, but the latest report by the Institute of Practitioners in Advertising has found that TV viewing is at the highest it has been in 18 years. Viewers watched an average…

Parisian audio specialists YBA are set to launch a new digital-to-analogue convertor for home audio set ups. The WD202 USB DAC is their latest bit of AV kit, and was apparently inspired by the architect Ludwig Mies Van der… 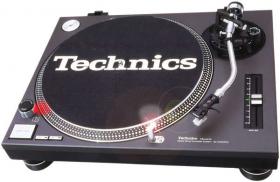 Will the art of mixing and scratching be lost on the next generation of musical innovators? Do you care if Technics pull out of the turntable market? Answer our poll and let us know. 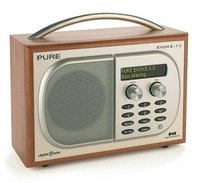 The humble DAB radio has been a fixture in middle-class households across the UK for several years now. However, it’s growth appears to be slowing. Although more than half a million sets were sold in December, that’s down nearly 10% on the previous year, and down 20% on the Digital Radio Development Bureau’s forecast for the year.

At the same time, there’s no date been set for analogue radio switchoff and the growth of internet radio and compatible devices directly threatens DAB’s position as the future of radio, in the same way that Blu-ray is being threatened by digital delivery of video content.

DAB either needs a strong injection of support, or to be cut free to sink or swim on its own. Its current middle-ground situation isn’t really helping anyone. Much will depend on what happens in 2009, I suspect. Do you use DAB? Could you live without it? Tell us your story in the comments. 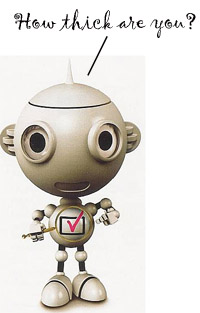 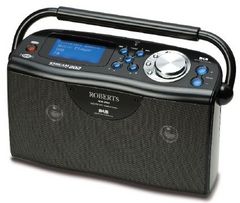 As if there wasn’t enough to deal with in switching over TV from analogue to digital, there’s a new recommendation in town: that DAB radio is the format of choice for radio and should replace FM broadcasts by 2020.

That’s according to an interim report by The Digital Radio Working Group, which suggests that DAB should be the primary way of delivering digital radio because the UK has a well-developed DAB market, and it can be freely received once appropriate equipment is purchased…

According to the latest figures from GfK, over half of the 7.5 million TVs sold in the past year were analogue (4.4m).

Though the number of digital TVs sold in the year ending May 2007 had increased almost threefold over the previous year, at just over 3m compared to just over 1m, still more analogue TVs were sold, though the figure had dropped from around 5.6m in 2006 to 4.4m in 2007.

Nick Simon at GfK expressed some concern over the figures. “Unfortunately there were still more than 4 million analogue TVs sold in the last 52 weeks, suggesting that there is still a lot of work required to convert all 25 million plus UK households. This is especially an issue when GfK ConsumerScope research reveals an average of two and a half sets per household.”

A recent survey for YouGov suggests that the confusion surrounding the switchover from analogue to digital TV will lead to a mountain of junked TVs – equipment that could have worked perfectly well with the right digital box.

Apparently, there are 25 million analogue TVs still in use, and unless you want to switch over to high definition at the same time, there’s no reason why you shouldn’t continue to use your set until its cathode ray tube finally conks out. 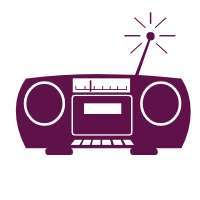 Traditional analogue radio stations could eventually be shut down, under proposals from Ofcom.