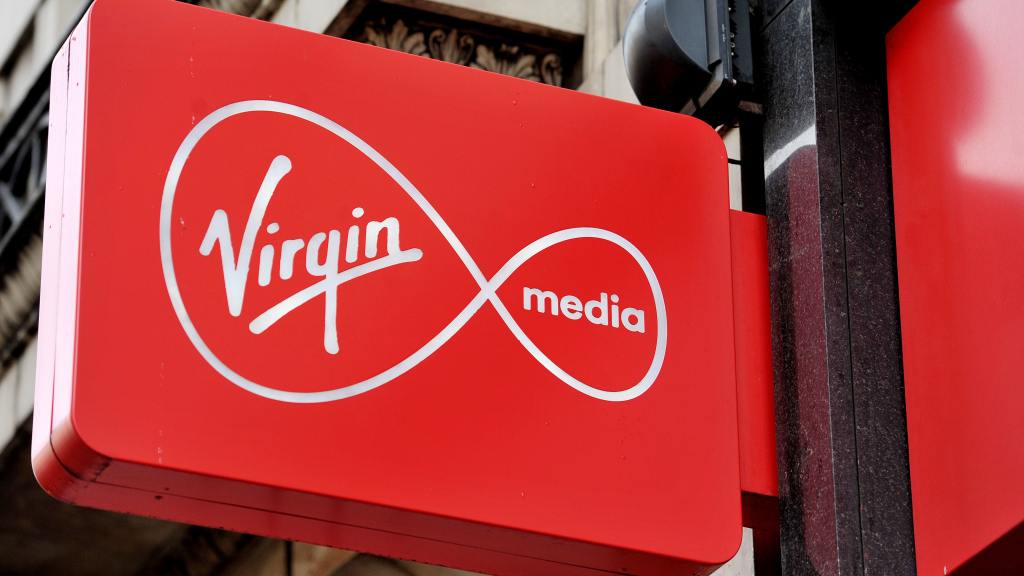 Virgin Media has switched on gigabit home broadband in a further two cities as part of its plan to bring gigabit speeds to more than 15 million homes across its entire network by the end of 2021.

Edinburgh and Liverpool are the latest cities to benefit from the hyperfast service, and follow the launch of Gig1 in Birmingham and Coventry earlier in the year.

“Whether people are working from home, learning or gaming online, video calling friends and family or binging on a box set in 4K, with Gig1’s hyperfast speeds, more than 17 times faster than UK’s average, busy households can do everything they want online, at the same time, without delay.

“Through continued investment, we’ll be bringing this next-generation connectivity to many more cities this year as we rollout gigabit broadband across our entire network at a speed and scale unmatched by anyone else. Whatever the future holds, we’re connecting our customers to what’s next.”

Virgin Media will announce which further cities are set to benefit from its Gig1 service later in the year as the operator continues its national gigabit rollout plan. Recent investment means that residents in Southampton, Manchester, Reading, Birmingham, Coventry, and now Edinburgh and Liverpool, are able to access these next-generation broadband services.

Covid-19 has accelerated moves towards digital technology, with Virgin Media research finding that consumer’s digital habits have shifted permanently in recent months. Nearly half of people (45%) would like to carry on catching up with friends and family via video calls and group messages, while a fifth have purchased VR headsets to play video games.

Over the first 10 weeks of lockdown, Virgin Media households have downloaded an extra 325GB on average making use of their ultrafast speeds – a trend set to continue in future even as lockdown measures begin to ease.

Customers can find out more and buy Gig1 at www.virginmedia.com/Gig1Fibre