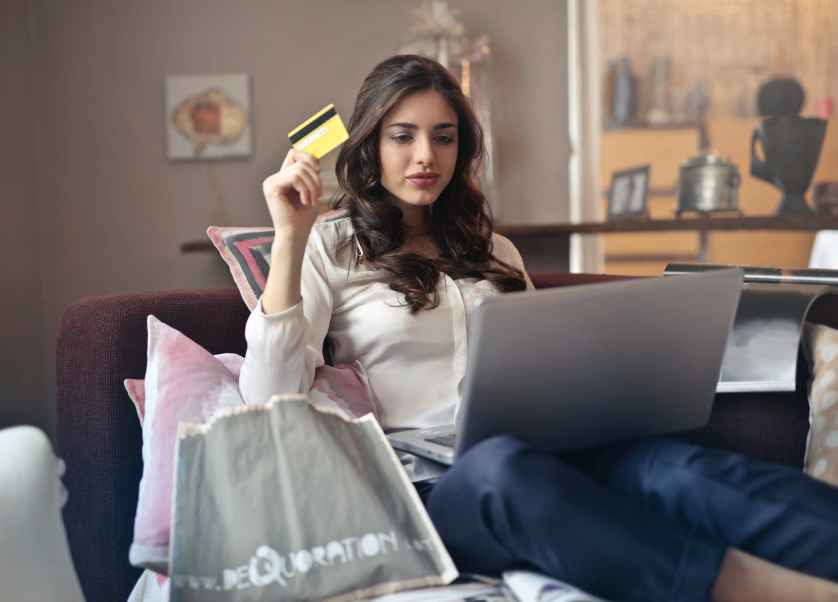 This marks the second strongest YoY growth since lockdown measures were put in place, according to the latest IMRG Capgemini Online Retail Index, which tracks the online sales performance of over 200 retailers.

Despite the reopening of their physical stores on June 15, multichannel retailers recorded online sales growth of 4% WoW. Compared to 2019, this represented a staggering increase of 71% YoY, which is the highest growth ever recorded for this group.

Taking a closer look at how the categories performed, the weekly results were primarily driven by strong sales in Home & Garden and Electricals – up 114.7% YoY and 99.9% YoY respectively. Health & Beauty sales also rose by 70.5% YoY, but were down by 2.5% WoW.

With many Health & Beauty stores open during lockdown, however, this dip may not have been influenced by the high street reopening. Meanwhile, despite some steep discounting, online clothing sales plateaued at 0% growth WoW.

“Multichannel retailers saw online sales go from strength to strength despite a hypothesis that the ability to spend in re-opened stores would decrease the reliance on online shopping. As lockdown eases in an attempt to shift back towards the former pre-COVID-19 norm, the question remains which consumer behaviours and trends will return, and which will have changed for the long term?

“Have consumers shopping habits irreversibly swung towards Online shopping rather than Instore shopping?  Right now, it may be too early to unpick the patterns from consumers’ pent up demand being released by Governments decision to relax these measures, alongside an increased drive for consumer spending; it appears moving retail front of mind is also potentially causing a halo effect in digital sales.”

“At first glance, it might seem a bit odd that the multichannel retailers – those with stores – recorded the highest online growth ever (71%) in the week that their stores reopened. It seems that all the fanfare around high streets opening again did spur an increase in sales activity, as people perhaps start to feel things are returning to something a bit closer to ‘normal’, but what that normal is going to be received some clarity.

“The bulk of that activity remains focused online, with shoppers visiting stores in much lower numbers but with a clearly focused intention to complete a purchase, as opposed to just browsing. It’s early days and the 2m rule is set to be reduced to 1m+ soon, but a revealing indication of how shopper behaviour is now structured perhaps.”