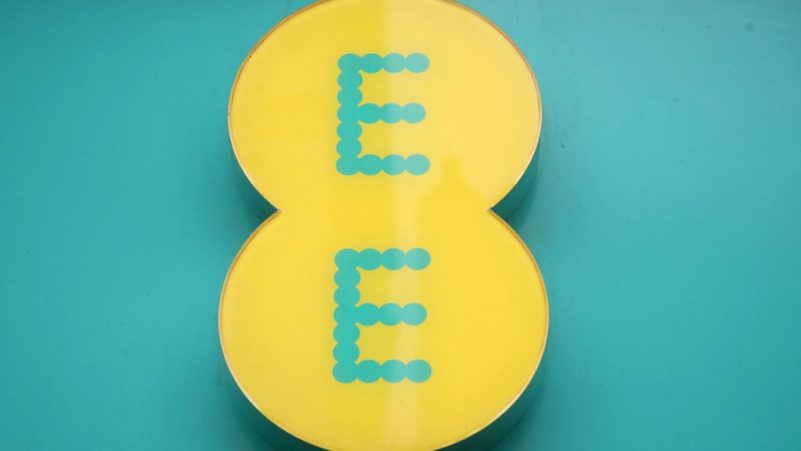 EE has announced the expansion of its 5G network to 14 new towns and cities, including Liverpool, Glasgow and Huddersfield.

5G is the next generation of mobile data network, offering speeds several times that of current-generation 4G.

EE – which is owned by BT – began its 5G network rollout in May, initially with coverage in London, Edinburgh, Belfast, Cardiff, Birmingham and Manchester.

Fellow operators Vodafone, O2 and Three have since begun their own introductions of 5G coverage.

BT consumer division chief executive Marc Allera said of the update: “Switching on 5G in more places is helping us deliver the best mobile experience to our customers, keeping them connected to the things that matter most.

“RootMetrics’ early 5G testing shows that we are a long way ahead in terms of 5G performance and our engineers are continuing to build new sites every day, on our journey to keeping our customers connected 100% of the time.”