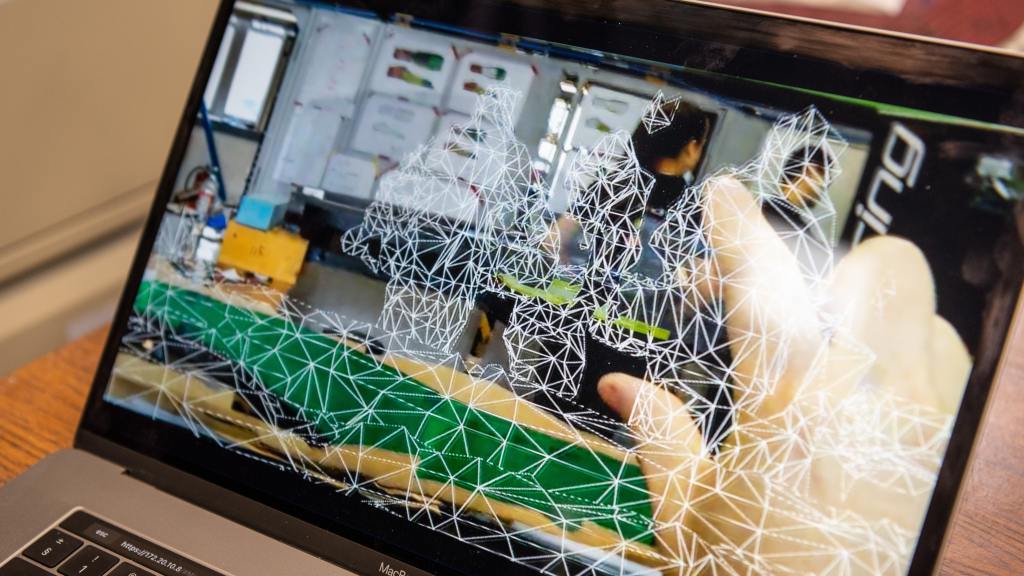 Augmented reality is being used for the first time to build a race car intended for use in competitive racing, according to a university.

Students at the University of Bath are using a new AR tool developed by technology company Rocketmakers in the project.

When complete, their vehicle will race in the 2019 Formula Student competition run by the Institution of Mechanical Engineers.

AR has previously been used in tests and demonstrations by car manufacturers but it is believed this is the first time the technology will be used to build a car intended for use in competitive racing.

The AR tool will help with the construction of the car’s shell, known as a monocoque, specifically with the application of carbon fibre laminates.

This process will be conducted over a week, with students from Team Bath Racing working in shifts to apply each pre-cut carbon fibre laminate in the correct location.

The Rocketmakers tool creates an AR version of the monocoque with the correct shape, location and orientation of each segment of laminate visible to the wearer during the application process.

It will be used through two Microsoft Hololens headsets, with computer assisted design (CAD) files that the students have developed.

Jack Harris, a student of mechanical with automotive engineering at the University of Bath, said: “After you’ve spent most of a year designing a car, the week-long process of carbon fibre layup is really nerve-racking.

“We’ve been talking to Rocketmakers for months to determine where the best use of AR technology would be for assisting car construction.

“Carbon fibre layup is definitely one of those jobs that, despite the high tech equipment we use for our design and testing, still relies mostly on hand-eye co-ordination.

“Having a tool to assist with the stressful, backbreaking process is really exciting.”

It is hoped that the tool will provide users with an improved work experience and accuracy rate than current methods. Carbon fibre laminates are typically applied by robots in production vehicles.

Their application in small-scale production is considered one of the more physically and mentally demanding parts of building bespoke vehicles.

One misplaced carbon fibre segment can have large negative consequences for the integrity of the final result. The Formula Student competition challenges student engineers to design, build and race a single-seat car in one year.

Richard Godfrey, chief executive of Rocketmakers, said: “It will be great knowing when we see the Team Bath Racing car zip around the track that our designers had a hand in making it one of the world’s first AR-assisted cars.”