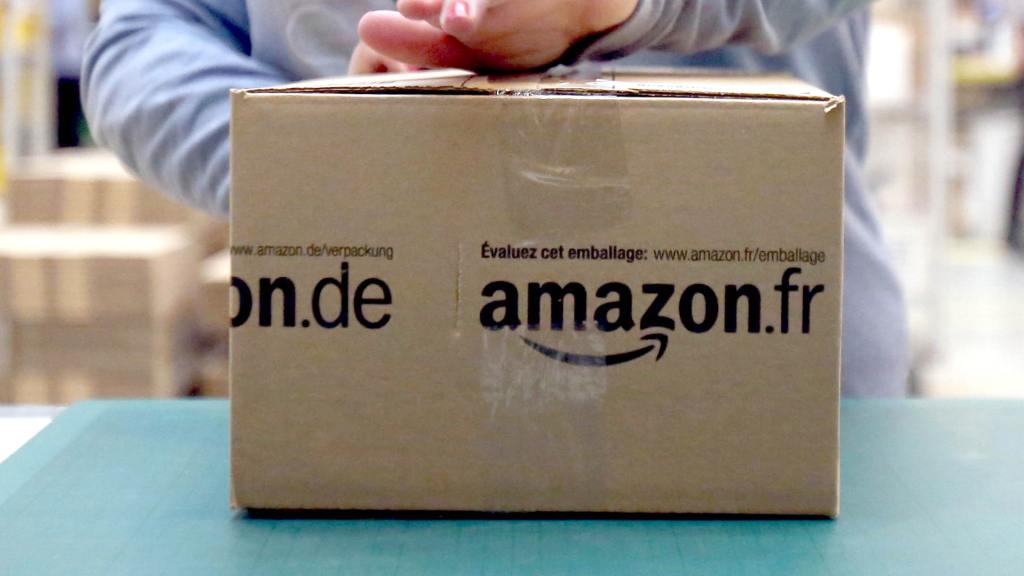 Retail giant Amazon is only removing a proportion of fake and suspicious reviews that risk misleading shoppers into buying poor-quality products, according to Which?

The watchdog found Amazon had removed 78,000 reviews for popular technology products over the last three years, but said the number was not “nearly enough” to address the problem.

It found the vast majority of 12,000 reviews for the headphones category on a single day were from unverified purchasers or had suspiciously high five-star ratings – two key red flags for fake reviews.

It also found “tens of thousands” of potentially fake reviews on around 20 products.

Amazon said the Which? investigation was flawed and its findings were inaccurate.

However the consumer group said data from review checker ReviewMeta showed that the percentage of unverified reviews – meaning Amazon cannot confirm whether the reviewer has actually bought the product – has increased significantly from 6% in the first quarter of 2018 to 31% this year.

Which? has warned that high numbers of unverified, positive product reviews could be an indication that a product’s overall rating is being manipulated by fake reviews.

Which? said Amazon had removed many products or suspect reviews following recent investigations by the watchdog but noted that more had immediately taken their place, suggesting that the retailer was “struggling to stem the tide of fake reviews”.

Some 97% of shoppers rely on online customer reviews to help make a purchase, previous surveys suggest.

The Competition and Markets Authority estimates that £23 billion a year of UK consumer spending is potentially influenced by online reviews and has warned that writing or commissioning fake reviews could lead to civil or criminal action.

Natalie Hitchins, Which? head of home products and services, said: “Our research shows that while thousands of potentially fake reviews are being removed from Amazon each month, this isn’t nearly enough to address a real problem for online shoppers that seems to be getting worse, not better.

“To avoid being tricked into buying a product that you might otherwise have avoided, watch out for fake reviews and search for independent and trusted sources when looking to make a purchase.”

An Amazon spokesman said the retailer used teams of investigators and automated technology to prevent inauthentic reviews at scale.

He said: “The approach taken by Which? is flawed and its findings are inaccurate.

“Amazon invests significant resources to protect the integrity of reviews in our store because we know customers value the insights and experiences shared by fellow shoppers. We have clear participation guidelines for both reviewers and selling partners and we suspend, ban, and take legal action on those who violate our policies.”

It added that ReviewMeta itself admitted that it did not have the data to know, or even say with high confidence, if a review was fake, which is why it used the term “unnatural”.

Amazon said it had data that disproved “with high confidence” many of ReviewMeta’s “unnatural” categorisations because it held customer history behind each review.