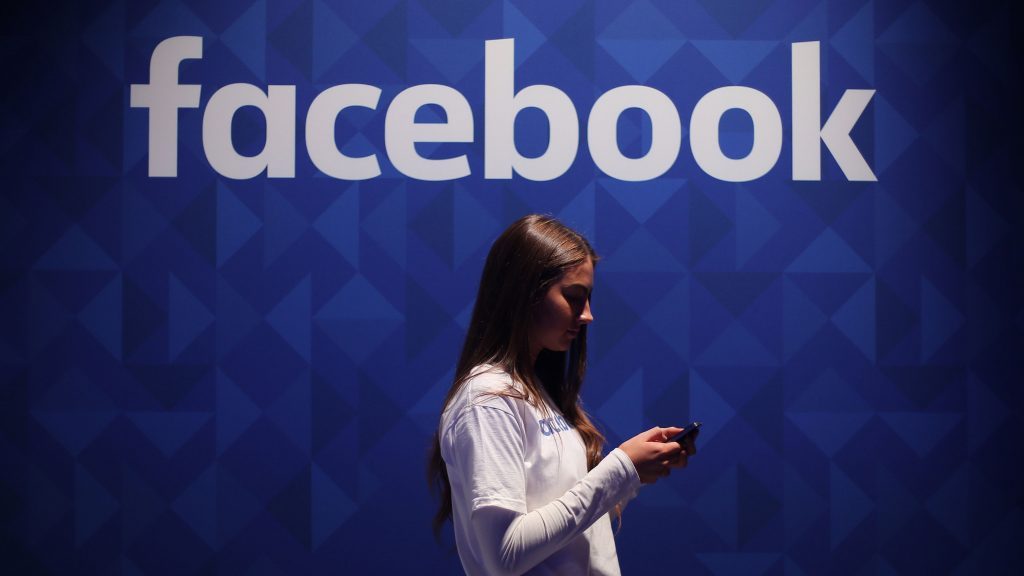 Facebook has expanded its use of independent fact-checking groups in Europe, as it looks to cut down on misinformation ahead of the European Parliament elections.

The social network said five new groups – based in Northern Ireland, Greece, Croatia, Portugal and Lithuania – would rate and review the accuracy of stories posted on the platform.

Facebook has been scrutinised in the ongoing debate over the influence of social media on society, well-being and political interference in recent years, and has been heavily criticised for failing to stop misleading, offensive and upsetting content from circulating on the platform.

The company has admitted greater regulation is needed for the tech industry and has said it will work with governments to introduce it.

The new groups are Ellinika Hoaxes in Greece, FactCheckNI in Northern Ireland, Faktograf in Croatia, Observador in Portugal and Patikrinta 15min in Lithuania.

Any content that is flagged as false will be shown lower in the Facebook News Feed, which the firm claims reduces its distribution and the number of people who see it.

“In our experience, once a story is rated as false, we’ve been able to reduce its distribution by 80%,” Facebook product manager Antonia Woodford said.

“Pages and domains that repeatedly share false news will also see their distribution reduced and their ability to monetise and advertise removed. This helps curb the spread of financially motivated false news.”

Ms Woodford said the fact-checking programme was part of wider Facebook efforts to improve the “quality and authenticity” of stories that appear in the site’s News Feed.

“We remove accounts and content that violate our Community Standards or ad policies, reduce the distribution of false news and inauthentic content like clickbait, and inform people by giving them more context on the posts they see,” she said.

“Misinformation is a complex and evolving problem, and we have more work to do. We’re investing heavily to get ahead because we believe in providing a space for civic discourse during elections. We’ll continue to take steps to ensure this discourse is safe, authentic, and accurate.”