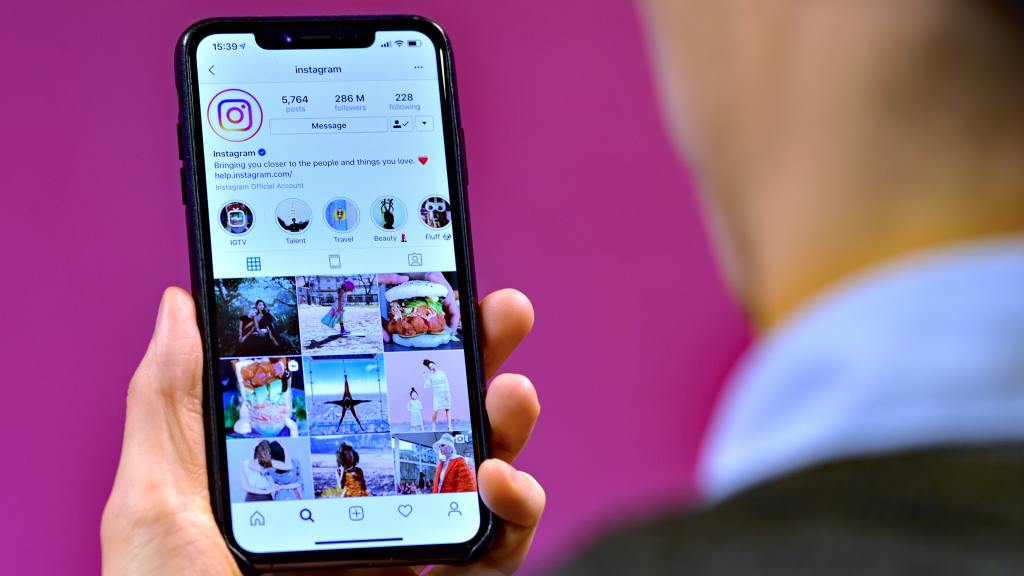 Instagram has become the travel brochure of choice for many Britons, with more than half (55%) of us booking trips abroad after being inspired by images we’ve seen on social media, a survey has suggested.

Research for easyJet also found nearly one in three travellers (32%) said their biggest priority when considering a foreign destination was how well their holiday photographs would look on Instagram.

The survey of 2,000 British holidaymakers aged 18 to 65 found more than one in four (27%) admitted to “extending their holiday” by continually posting holiday photos once they had returned home.

Three in 10 (30%) admitted they share holiday photos online to incite envy among friends and followers.

The study also suggested that viewing the Northern Lights from Iceland is the most desirable scenic destination in Europe, chosen from a selection of dozens of attractions as somewhere 75% of respondents would like to see.

It was followed by Lake Como in Italy (63%) and the Kardashian West family’s favourite, Santorini in Greece (60%).

The survey was commissioned to launch a new “Look and Book” option on the airline’s app which recognises locations from Instagram pictures and helps holidaymakers book trips.

Daniel Young, head of digital experience at easyJet, said: “As people’s attention turns to booking their summer holidays our research shows they’re turning to social media not only to showcase their travels, but to inspire their next adventure in the first place.”

The 10 most desirable scenic locations in Europe to visit: