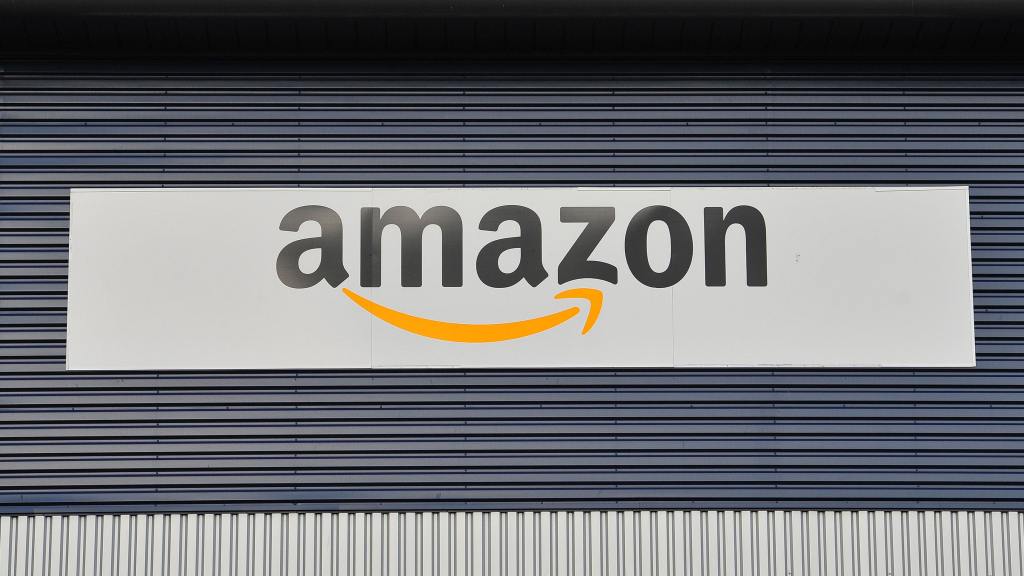 The company’s growing cloud business – Amazon Web Services – delivered the biggest area of growth in the three months to the end of March, with net sales at 7.7 billion dollars (£6 billion), up 41% year over year.

Subscription services, which include everything from Prime to audiobooks, also delivered the biggest percentage hike, standing at 4.3 billion dollars (£3.3 billion) in net sales, up 40% from last year’s 3.1 billion dollars (£2.4 billion).

“Our passion for invention led us to create Amazon Future Engineer so we could help young people like Leo from underrepresented groups and underserved communities across the country,” Mr Bezos said.

“In addition to 100 college scholarships a year, we’re funding computer science classes in 1,000 high schools and counting, and inspiring younger kids to explore coding through coding camps and after-school programmes.

“We love this programme, and we can’t wait to see what Leo and his fellow future engineers invent.”