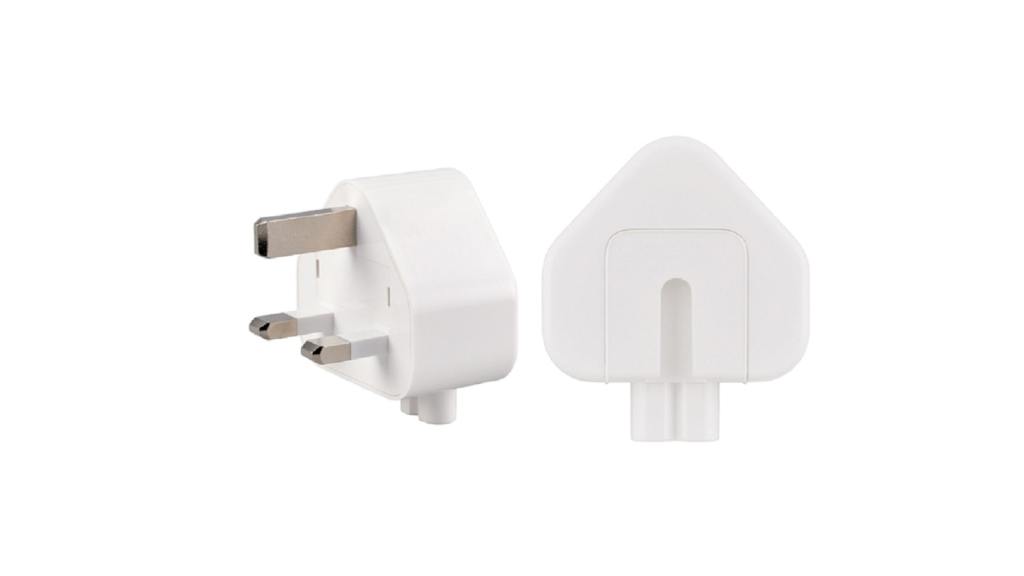 Apple has announced a voluntary recall of certain AC wall plug adapters after confirming they can break and risk giving an electric shock when touched.

The three-pronged plugs, primarily used in the UK, Hong Kong and Singapore, were sold with Mac computer and mobile devices between 2003 and 2010, as well as part of the Apple World Travel Adapter Kit.

“An affected three-prong plug adapter is white, with no letters on the inside slot where it attaches to the main Apple power adapter,” the company said in a blog post.

Apple said it was aware of six incidents worldwide involving the plugs, but the recall did not affect its USB port-based adapters.

The technology giant confirmed it will exchange affected plugs for new adapters.