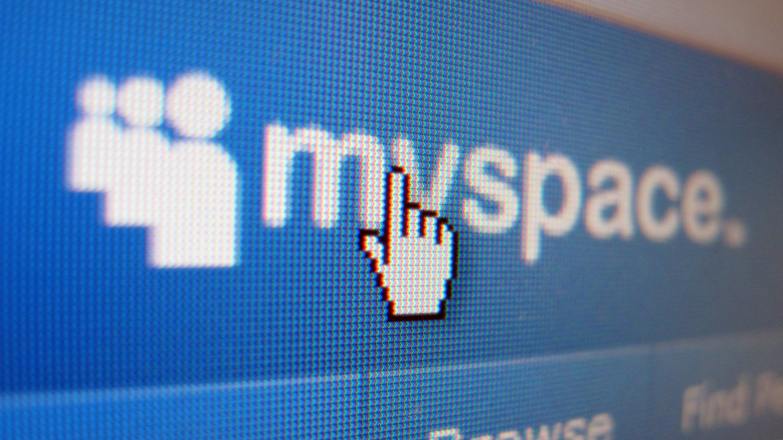 Almost half a million tracks previously thought lost by Myspace have been recovered, offering a small glimmer of hope to musicians and fans who feared early works were gone forever.

Last month, the former social media titan admitted to losing music uploaded to the site since its founding in 2003 until 2015, resulting in the loss of an estimated 50 million tracks.

Some 490,000 MP3 files have been resurrected, after researchers behind an anonymous academic study conducted between 2008 and 2010 came forward with tracks they had extracted, offering them to non-profit digital library site Internet Archive.

People are able to search through the small treasure trove and play tracks through an online interface reminiscent of Myspace’s original music player.

Unless similar parties come forward with a back-up, it is unlikely that any other music originally hosted on the site will be recovered in the future.

When it announced the issue, Myspace said that “any photos, videos and audio files you uploaded more than three years ago may no longer be available” following a server migration problem.

The Californian company was a favourite among teenagers in the early 2000s, serving as a career-starting platform for artists including Calvin Harris and the Arctic Monkeys before it eventually fell behind the likes of Facebook.

At its height, Myspace was among the most viewed websites in the world, overtaking Google in June 2006 as the most visited in the US.

Despite waning popularity, Myspace has continued to exist as a music-focused social network for new and established musicians.