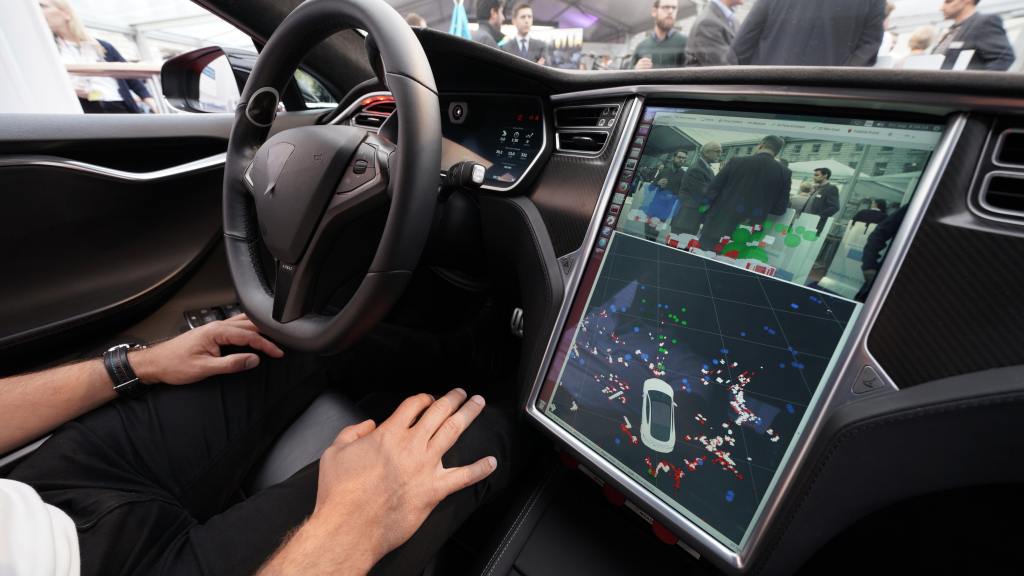 The UK could become the world’s number one location for rolling out driverless car technology, gaining an annual economic boost worth £62 billion, a report has claimed.

A study commissioned by the Society of Motor Manufacturers and Traders (SMMT) and Frost & Sullivan, Connected and Autonomous Vehicles: Winning the Global Race to Market, found that the development of connected and autonomous vehicles by 2030 could lead to 420,000 new jobs and save 3,900 lives.

The analysis found that the UK has a “significant advantage” over other countries in developing the technology due to supportive regulations, infrastructure and demand.

But it warned that sustained support from the Government will be vital to realise the country’s potential.

Chancellor Philip Hammond has previously said he wants to have fully driverless cars on UK roads by 2021.

SMMT chief executive Mike Hawes said: “A transport revolution stands before us as we move to self-driving cars and the UK is in pole position in this £62 billion race.

“Government and industry have already invested millions to lay the foundations, and the opportunities are dramatic – new jobs, economic growth and improvements across society.

“The UK’s potential is clear. We are ahead of many rival nations but to realise these benefits we must move fast.

“Brexit has undermined our global reputation for political stability and it continues to devour valuable time and investment.

“We need the deadlock broken with no deal categorically ruled out and a future relationship agreed that reflects the integrated nature of our industry and delivers frictionless trade.”

“The UK already has the essential building blocks – forward thinking legislation, advanced technology infrastructure, a highly skilled labour force, and a tech savvy customer base – to spearhead CAV deployment over the next decade.

“However, it will require sustained and co-ordinated efforts by all key stakeholders, especially the government, to realise the significant annual economic benefits forecast for the UK from CAV deployment by 2030 and drive the vision of safe, convenient and accessible mobility for all.”