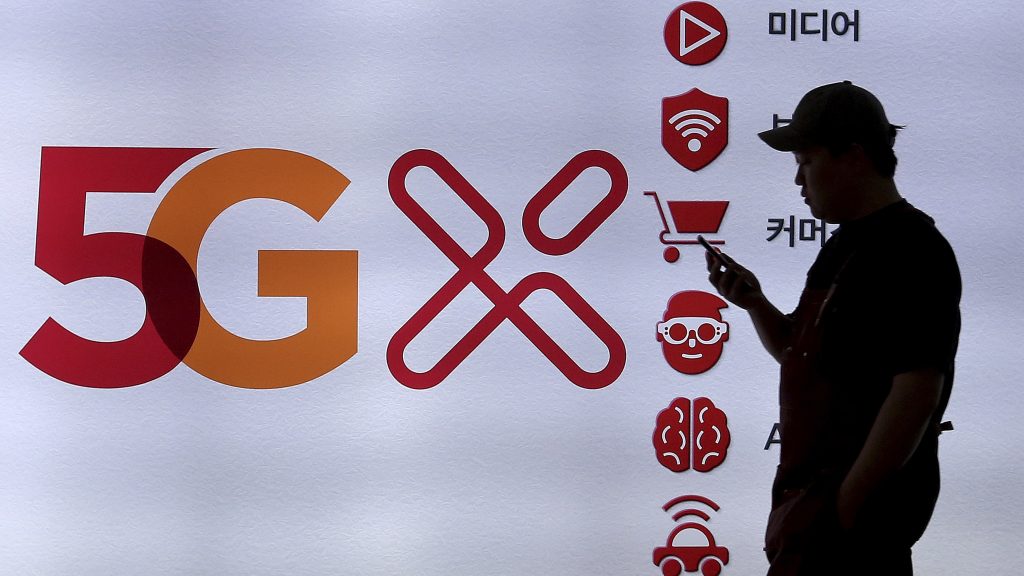 South Korea’s telecoms providers have turned on super-fast 5G mobile networks ahead of schedule in order to ensure the country beats the US to become the first in the world to launch the services.

The faster networks will also improve live broadcasts and streaming services for music and video while allowing for a broader range of virtual reality services, the companies say.

The 5G networks of the three South Korean mobile operators went live at 11pm on Wednesday, local time, hours before US carrier Verizon turned on its 5G network in some areas of Minneapolis and Chicago a week ahead of schedule.

The South Korean firms had planned to start their 5G services on Friday, but moved up to stay ahead of Verizon.

The change came hours after a meeting between the companies and government regulators, who modified service terms so they could sign up users earlier.

The South Korean services were initially only available to a few individuals selected as brand promoters, including figure skating superstar Yuna Kim, who SK Telecom announced as one of its “first customers”.

Regular customers in the capital Seoul and some other major cities will be able to sign up for 5G services starting on Friday.

The carriers plan to expand their coverage to 85 cities across the country by the end of the year.

“The government and private companies came together to achieve the world’s first commercialised 5G services and this proves once again our country is undoubtedly the top powerhouse in information and communications,” said You Young-min, South Korean minister for science and information technology.