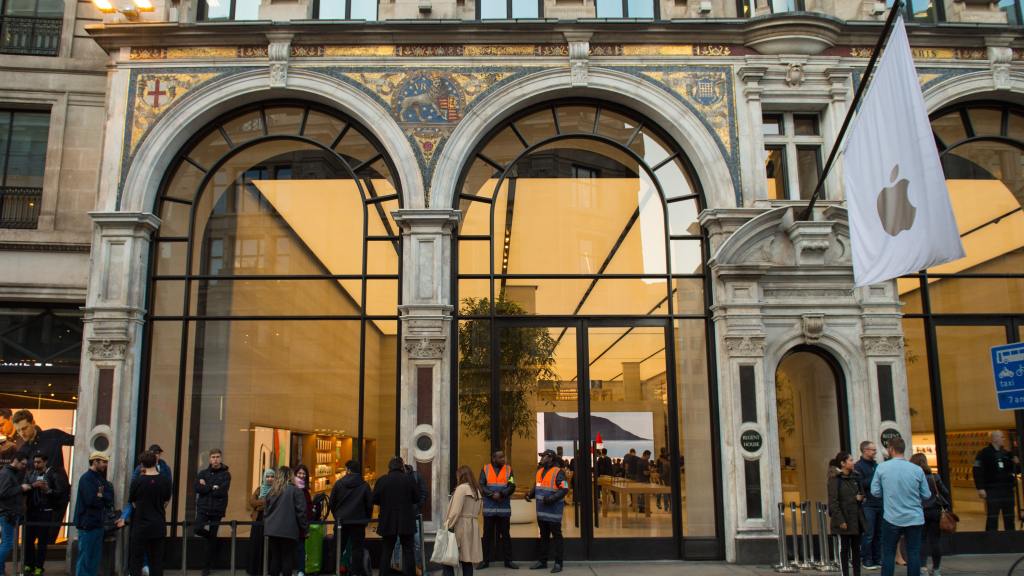 Apple Music subscribers in the UK can now listen to music through Amazon Echo devices for the first time, as Apple continues to broaden its services beyond the iPhone and iPad.

The roll out comes a couple of weeks after the feature was switched on in the US, despite Apple Music being a competitor to Amazon’s own Prime Music. Users will also be able to listen to Apple Music through Fire TV devices.

Apple traditionally locked its services into products such as the iPhone and iPad, but has recently began making them available on rival platforms in a bid to attract more potential subscribers.

The move is the latest in a deal between the two companies, which saw products including iPhones, iPads and Apple Watches being sold on Amazon’s websites for the first time in November.

Apple is beginning to place more emphasis on the services aspect of its business in the wake of falling iPhone sales.

In contrast to a 15% drop in phone sales reported in its most recent quarterly financial results published at the start of the year, Apple’s services revenue, which includes products such as Apple Music and Apple Pay, was up 19% to around £8.3 billion.

The iPhone-maker recently announced that Amazon Prime Video would be one of the content makers available within its updated TV app, while the app itself will be available on smart TVs made by the likes of Samsung.