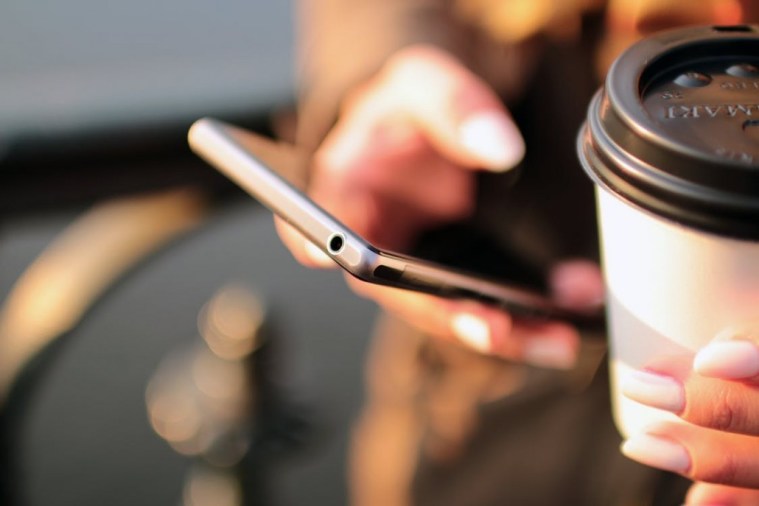 Mobile customers in the UK are collectively paying for 143 million gigabytes worth of data every month that they don’t use, according to research by uSwitch.com, the price comparison and switching service.

The research suggests that a huge number of mobile users are in packages where the data allowance is too big for their needs – at the end of every month, mobile customers are sitting on an average of 3.4GB of data that is essentially going to waste.

The issue is actually worse among the younger – often thought of as more tech-savvy – age group where the average 18-34 year old is paying for 7.5GB of data but typically only uses 3.6GB a month.

Confusion is adding to the issue with a fifth (21%) of mobile customers unaware of how much allowance is included in their package. Worryingly,  this rises to a quarter (26%) of over 55s who don’t know what they are paying for in their contracts. Older mobile users who pay for a tariff that includes data are also far more likely (32%) than the average customer (26%) to be in the dark about how much data they are using.

Over a third (36%) of mobile customers who have data built into their contracts don’t keep track of their mobile internet usage – 5% of those either didn’t know they could do this at all or don’t know how to.

Conversely, one in seven (15%) of those with a data package keep track of their data by looking on provider apps such as My Data Manager and Wallet Saver, 13% check their phone settings, 9% look online at the account website while 8% check their bill when it comes through at the end of the month.

With so many customers not keeping track of their data usage, there’s a concern that the third (31%) of customers with data in their packages that are using less than 1GB of data every month are just the tip of the iceberg.

“No one wants to go over their data allowance. However, in a bid to prevent over-spending and with so many contracts on the market now offering sizeable data bundles, customers can easily fall into the trap of thinking they need more than they’re actually going to use.

“By overpaying for data you don’t use or need, you’re not only wasting money, but you could unintentionally be cancelling out the value of any perks or freebies bundled into the tariff as an ‘extra’.

“It’s worth taking an average of your usage over a few months so you can see what type of package best aligns with what you need. There are now a number of ways that you can monitor how much you’re consuming every month – from apps like Walletsaver which analyse usage in real-time and provider-owned apps to simply checking usage in your settings.

“Work out roughly how much data you need – and for added peace of mind, you can always add a slight buffer. You can also set data usage warnings or a cap to make sure you’ll not go over your limit.

“For customers whose usage varies significantly each month, providers are increasingly offering packages that allow customers to adjust how much data they are using on a month-by-month basis, or carry a proportion over into subsequent months.

“These flexi or ‘roll-over’ contracts give users a degree of control over what they are spending each month, but a word of warning: they often require customers to actively update their usage at the end of each month.”