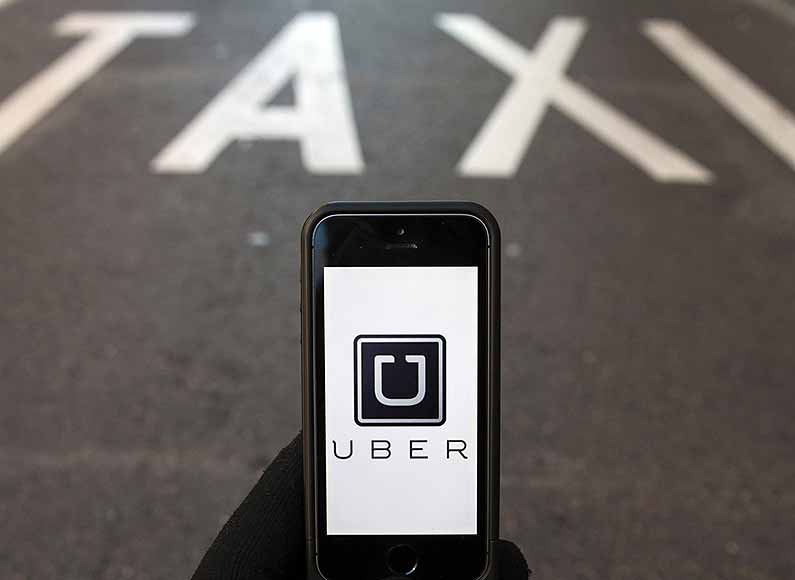 “State transport regulators in Australia have gone undercover in an attempt to fine UberX drivers for ridesharing, but Uber has thwarted these attempts by blocking their mobile phones from accessing the service.” 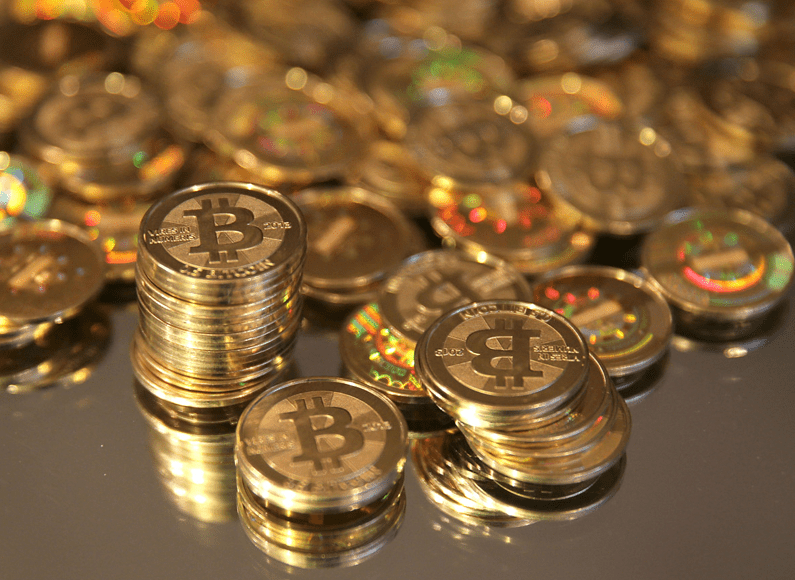 Bitcoin value plummets as mining is no longer profitable | TechSpot

“What goes up, must come down… or at least that appears to be the mantra behind Bitcoin. After enjoying a meteoric rise to fame (and fortune, for some), the controversial cryptocurrency has taken a steep nosedive – especially as of late.” 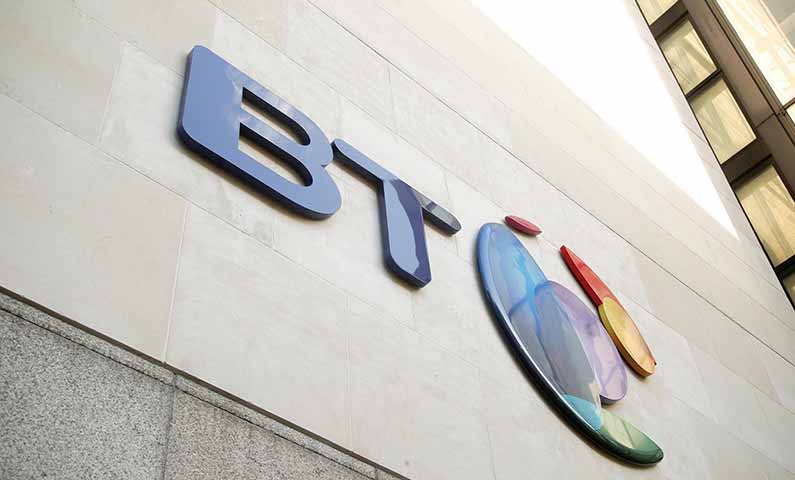 “British regulator Ofcom has said it would set up a safeguard to make sure BT maintains a sufficient margin between its wholesale and retail superfast broadband charges to allow rival providers to profitably match its prices.” 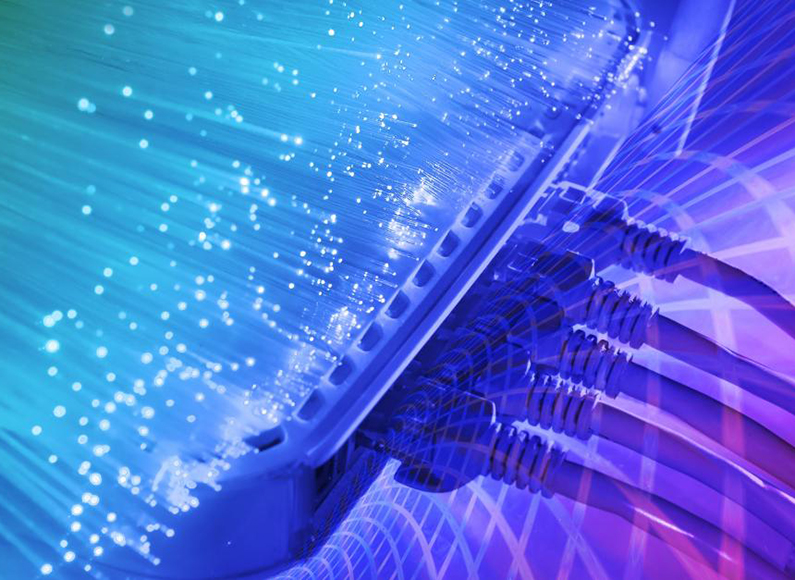 Rural businesses stuck in the ‘digital slow lane’ | The Telegraph 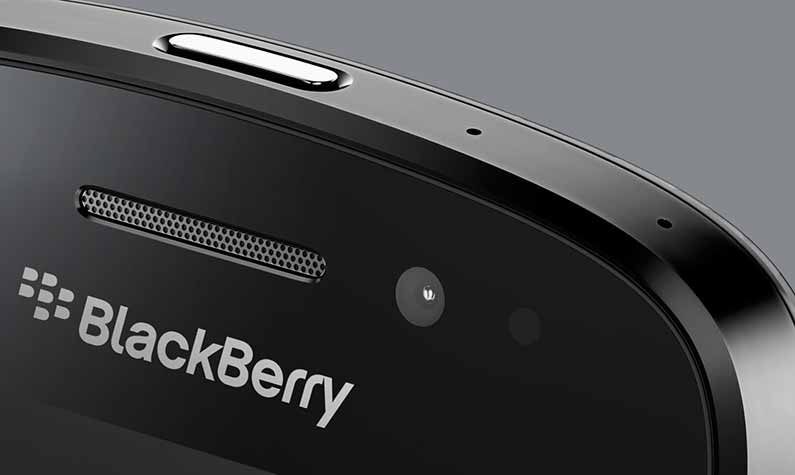 “A report that Korean smartphone giant Samsung had offered to buy struggling rival BlackBerry for as much as $7.5bn (£4.92bn) saw the Canadian firm’s shares rise 30% in US trade. According to Reuters, executives from both firms met last week to discuss a potential deal. Blackberry’s share price surge was the firm’s biggest gain in about a decade. “ 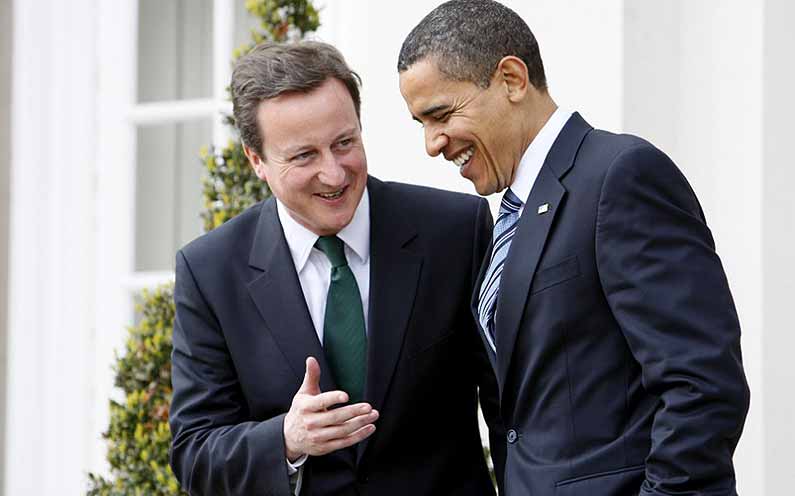 David Cameron: I’m off to the US to get my bro Barack to ban crypto | The Register

“UK Prime Minister David Cameron is hoping to gain the support of US President Barack Obama in his campaign-year crusade to outlaw encrypted communications his spies can’t break, sources claim. As reported by the Wall Street Journal, the Conservative Cameron would like to see left-leaning Obama publicly criticise major US internet companies like Facebook and Google, many of which have made strong encryption the default on their online services.”