Tesco has announced this morning that it has finally sold Blinkbox to TalkTalk – for a surprisingly low £5m. 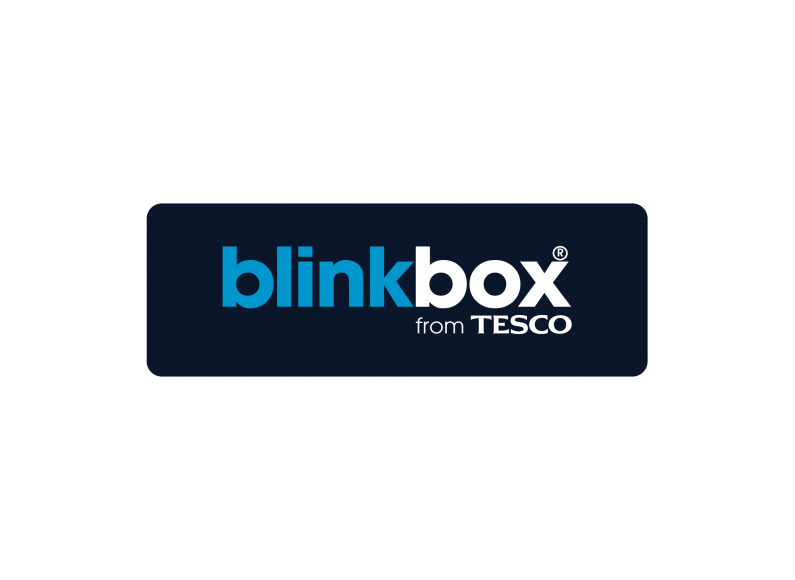 According to Business Insider, integration between Blinkbox and TalkTalk’s existing TV business will be kicking off immediately – with “revenue synergies” (ie: job cuts) expected. Interestingly, it isn’t just a video on demand business TalkTalk has picked up, but it has also taken on Tesco’s 75,000 broadband and 20,000 fixed line phone customers.

The writing had been on the wall for some time – with rumours of Tesco junking its video on demand service going back to last October, and the specific TalkTalk was being talked about just after Christmas. The deal makes sense too – as we’ve seen with the deal for BT to buy EE, there’s increasing consolidation going on in the telecoms industry that will make it trickier for the smaller players (like TalkTalk) to compete without a full arsenal of services (including video on demand) – and given Tesco’s balance sheet woes, presumably the company saw an offer of five million, and thought “well, every little helps”.