McDonalds has announced that it is adding “Qi” wireless charging hotspots to 50 restaurants in the UK. 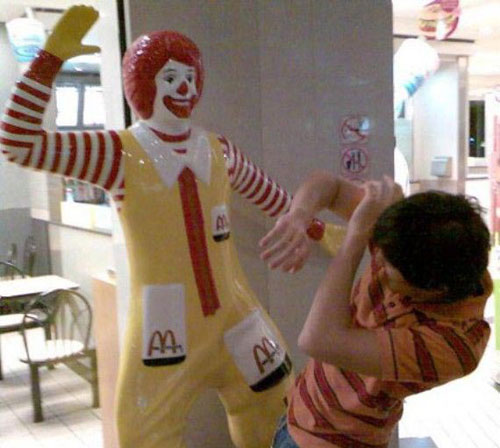 In partnership with hotspot makers AirCharge, the company will be rolling out chargers in branches in London “and elsewhere”. Qi wireless chargers are backed by the Wireless Power Consortium – which has already has its technology in a number of devices, including the latest Google Nexus phone. The push by McDonalds will be a vote of confidence in the tech – which is currently engaged in a battle with a newly merged rival wireless charging alliance, which currently uses incompatible technology.

It should be a win for all involved too: McDonalds “adds value” and can entice more customers through the doors, it is a useful service for customers, and it helps raise the profile of still new wireless charging technology.

If I was a better write I’d now make some sort of horrible pun about how “I’m charging it”.