4G has been around for about a couple of years now, but despite being commonplace in most big cities and towns EE still insists on issuing press-releases to announce each batch of new towns. Today, the company has announced that 18 more towns are now covered.

Now to the trouble for EE’s marketing people is that these towns are quite small – it’s not like London or Manchester are being added to the map (both, along with 279 other places have had 4G for ages), so how can it make the news interesting?

Ah ha! Sandhurst is on the list… home of the Royal Military Academy…. so, umm, let’s hire a Prince Harry “lookalike” to have his photo taken with some phones: 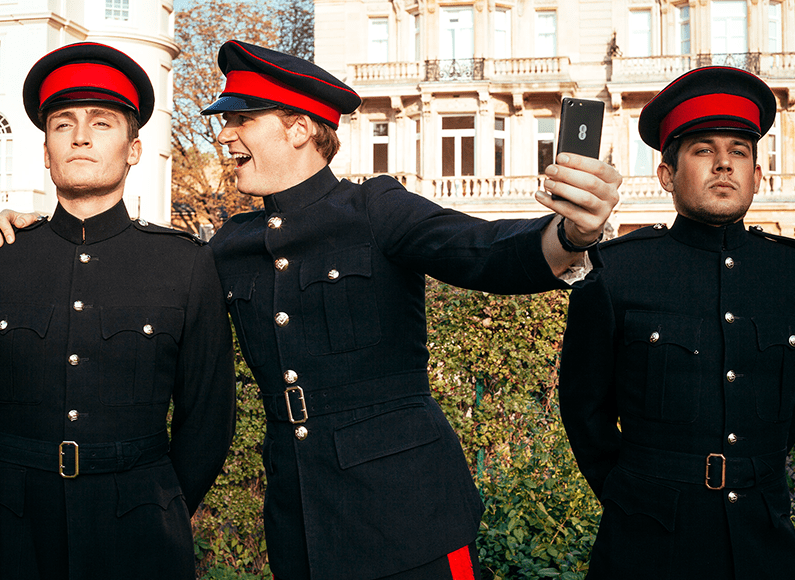 Umm, here’s hoping that being a Prince Harry lookalike is only a part-time job.