Yesterday we reported that Paypal and eBay are consciously uncoupling into two separate companies. Now further details have emerged adding context to events: It turns out there was another woman. 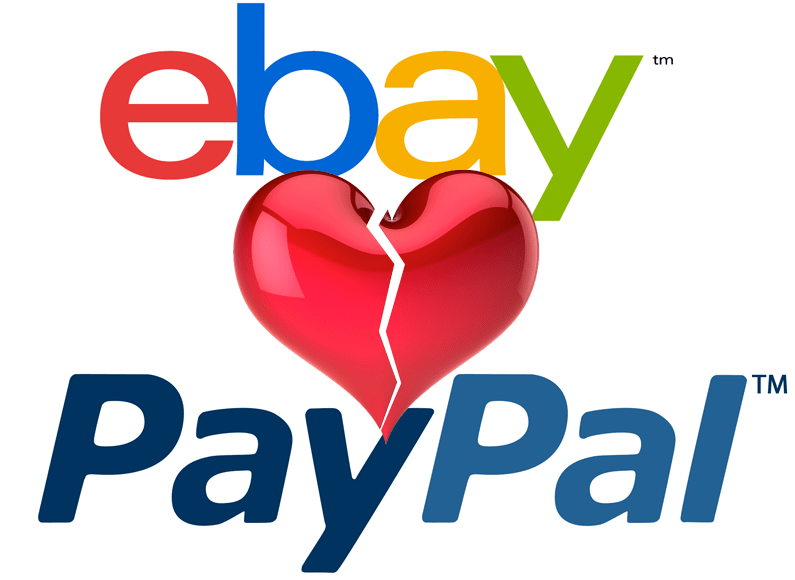 Bank Innovation reports on a recent bust-up between eBay CEO John Donahoe and former Paypal President David Marcus. Apparently Apple and Paypal had been in talks about signing a massive deal over what would later become Apple Pay – but instead Paypal ended up spending a drunken night with Samsung instead, signing a deal to provide payment services for the Galaxy S5. As a result, a spurned Apple called off the wedding and dumped Paypal right on to the street.

On a boardroom level, this apparently divided executives: with eBay CEO Donahoe being the one who signed the Samsung deal, despite protestations from Paypal CEO Marcus that such a move would jeopardise the relationship with Apple. Clearly Marcus got overruled (and unsurprisingly left the company for Facebook soon after).

So for all of the talk of “delivering shareholder value” and other businessisms, it seems that a clash of personalities may ultimately have led to the split. Personally, we’re looking forward to the passive aggressive Facebook statuses about their ex from Marcus once Apple Pay launches.